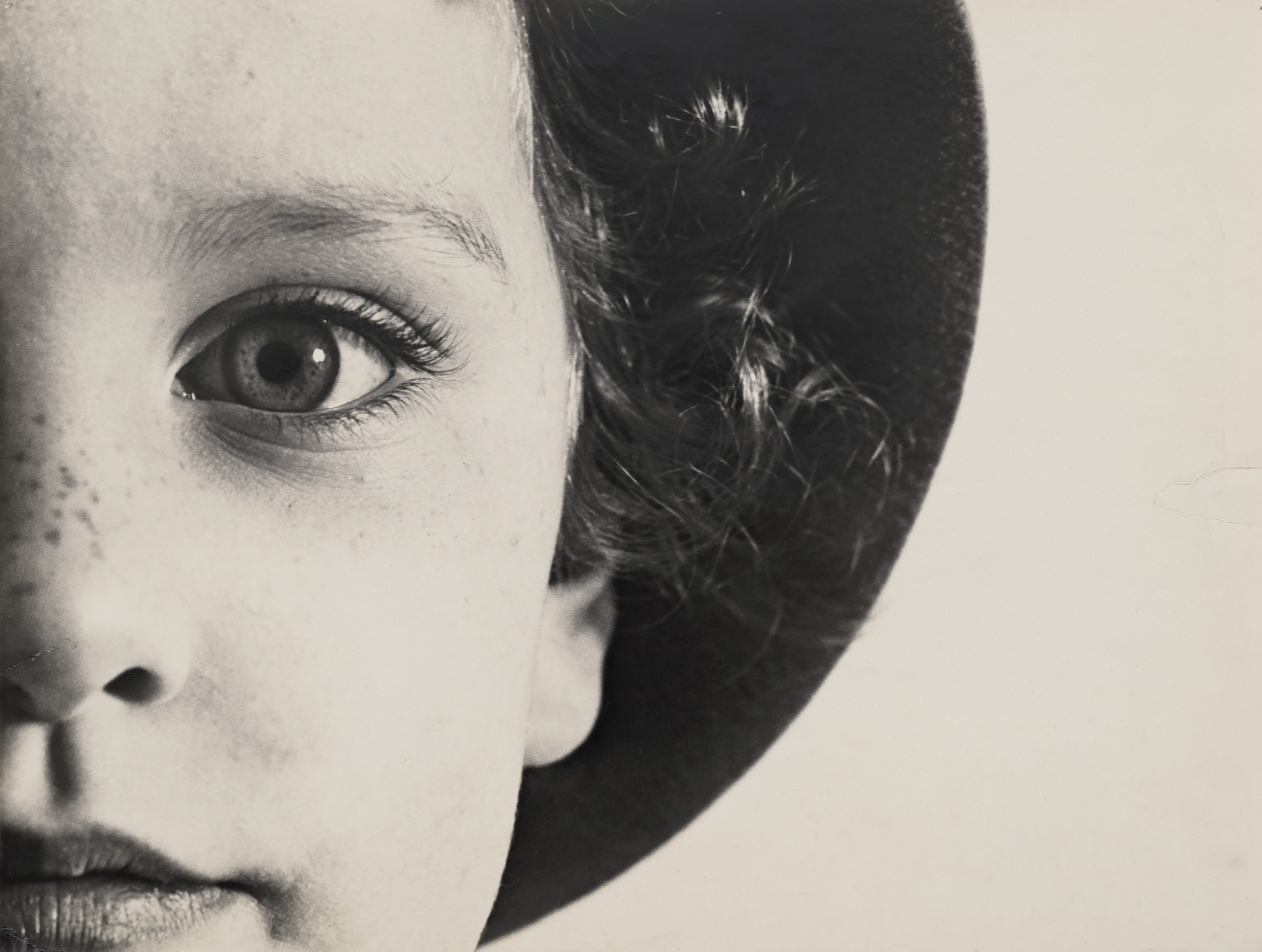 “Sì, viaggiare” (Yes, travelling). Two words from one of Lucio Battisti’s masterpieces and we are seized by un uncontrollable desire to go back to where we feel free. The forced closure has served to re-establish the order of priorities and the exhibition that we will visit after the lockdown will remain in our memories.
One of the first appointments with normality is at the Masi in Lugano, in the Lac exhibition centre, a building that deliberately has no barriers separating it from the street and the lake. Until 1 August, the exhibition “Masterpieces of modern photography 1900 – 1940: The Thomas Walther collection at the Museum of Modern Art in New York” will be open exclusively for Europe. The story is that of a collector, Thomas Walther, born in Germany in the 1950s, who has been buying photographs taken between the two world wars for twenty years since 1977. The selection is entirely personal. It includes well-known authors, unknown reporters. The images of various formats are of course all in black and white. The figure of Walther hovers in the collection but remains discreet. Except for an exclusive interview that is part of the itinerary and that clears up any doubts as to why this young man, who grew up in his city’s museums from an early age, started collecting photographs. Until the Moma in 2001 and then in 2017 offered to buy them from him. While we are used to reading about donations to museums, which are often self-celebratory, in this case the American institution realised that it had a “hole” to fill in its photography department: the shots from the two wars, which the young German boy’s intuition had gradually brought together, were missing. In the meantime, Thomas had moved to New York, established relations with photographers in the twilight of their lives and, because of his skills, had joined the Moma’s photography committee. However, he was surprised and delighted by the request and tells us how the group of photographs took shape and gained significance from the very beginning: “Every collector has a secret list of works in their mind that they would have liked to add to their collection but which somehow escaped them”. He explains and reveals that “it is not clear how these works that had escaped me appeared again in a new form and became part of my collection”. A sort of fatalism mixed with reality, however: ‘quality usually match well with quality’. A paradigm that cannot be taken for granted. The message of each work had to be strong, convincing, and had to fit well with the other works. And so it did. One of the added values is that the prints are all vintage. At the time, there was an abundance of material and both the photographers working in the 1920s and the dealers considered reprints unnecessary. “Over time I have become convinced that the value of a vintage print outweighs the importance of a later one because it has a consistency and congruence that makes it more convincing in a way.” Walther casts quite a pall, just think of the posthumous castings of some of the masterpieces in the history of sculpture.
Thomas Walther’s collection brings together some of the best names in international photography, including women. From André Kertész, the Hungarian photographer who lived next door to Walther in New York, to Ilse Bing, the German avant-garde photographer between the two wars, the French surrealist Maurice Tabard, Henry Cartier-Bresson, Germaine Krull, Franz Roh, and the Italian activist Tina Modotti, who grew up professionally in Mexico alongside her colleague and partner Edward Weston. 230 of the 383 photographs acquired by the American museum are exhibited at Lac. Jane Pierce, curator of the MoMA, emphasises the essential element of “experimentation” that guided artists in general in the first part of the 20th century. One of the poster photos is by John Guttman (1905 – 1998) and frames the Olympic diving champion Marjorie Gestring in a perfect, surreal position: she is lined up in the air with the diving board. It is 1935 and Marjorie is 12 years old. The following year she would conquer the Olympic podium in Berlin, becoming the youngest gold medallist at the time. The athlete has been portrayed countless times for magazines but no one has managed to sublimate her in this way: the sky is clear, there is nothing between the photographer’s eye and her.

Among the most avant-garde shots is the portrait ‘Woman smoking’ by Mr and Mrs Stone. It is 1928, the end of the Golden Age in 1920s Berlin, and the protagonist of this shot is a woman with a jaunty air, short hair and lips with a lipstick that looks like gloster because of the way it shines. The Stones do a lot of work for German magazines, in this case capturing “the new, independent woman with a seductive smile,” explains Pierce. Among the masterpieces is Mondrian’s Glasses and Pipe, a surrealist image from 1926 by Hungarian photographer André Kertész. The format is that of a postcard. Apparently Kertész often used it because it allowed him to develop images in his room.
“And you could leave. Certainly not fly. But travel” sings Battisti like a mantra in what is still one of his masterpieces.