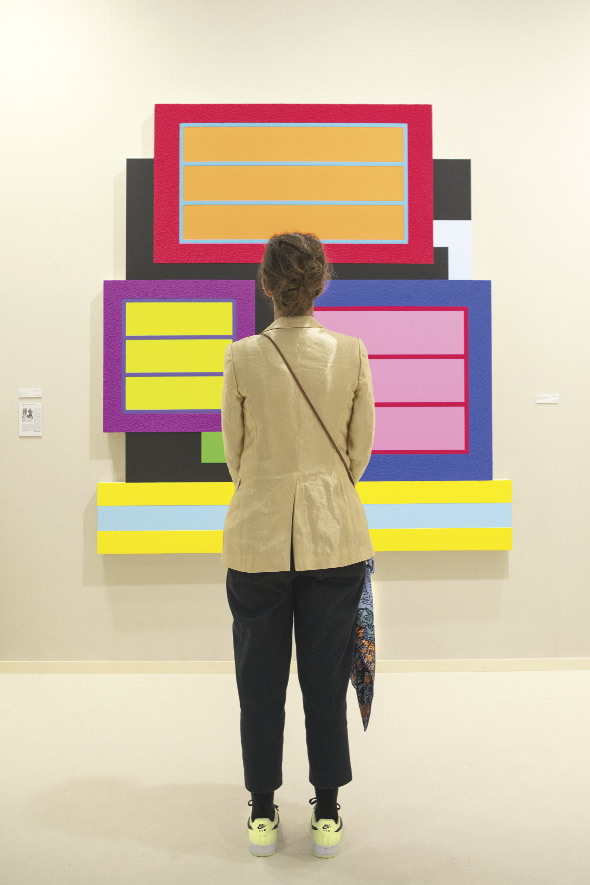 At the moment, the situation in the financial markets is excellent. The S&P 500, the largest index in the USA and therefore in the world, is well above the 4,000 barrier and has been rising steadily and perpetually since March 2020, when the Covid broke out in the West. A few brief pullbacks have only served to revive the index even more strongly. Underlying the boom is unprecedented liquidity provided by the US Central Bank and the government in Washington. The trailing P/E (in practice the earnings/price ratio based on current data) is currently around 40. If we consider that this is an average of 500 companies, we can definitely say that the bubble level is very close, especially for the leading stocks. For example, Amazon, a symbolic company of this era, has a P/E of 78. Not much different is the situation of the Nasdaq, the index of leading technology stocks.
However, there are other, more disturbing elements. Tesla, the electric car company headed by Elon Musk, which so far sells around 300,000 vehicles a year worldwide, has grown eightfold since the beginning of 2020 and currently, after a downturn, is capitalised at $574 billion, about 15 times its turnover. Just to get an idea, the world’s biggest car giant, Toyota, is at around 200 billion, while the entire Volkswagen Group is at 141.
The company is headed by Elon Musk, a brilliant financier, capable of relating to the world today like no one else. Some people call him a visionary (in the positive sense), but some of his projects, such as man landing on Mars by 2025 or the creation of a rocket train capable of speeds equal to those of an aircraft, are far beyond the current scientific and technological possibilities. Less elegantly put, these are opportunities that have only found a wide audience through total scientific ignorance.
The situation is quite similar for Bitcoin, the world’s first and most important cryptocurrency, which is part of a group that now numbers a few thousand coins issued by companies and groups of all kinds. Its price is currently hovering around $60,000 and about a year ago it was around $6,000. The value of the coin has increased tenfold, without there being a single serious reason to justify such a performance. And many claim that 100,000 is now within reach.

In this situation there is the Covid factor. According to many, the pandemic has speeded up technological processes that would have taken years and years to complete, and it is fitting that, despite the collapses of GDP around the world, stock markets are at their highest. The fact that dozens of traditional businesses have been permanently devastated by the coronavirus is considered an insignificant detail. But the real game changer, compared to the past, is the huge amount of money that has been thrown into the market by central banks and governments. The United States alone has just approved a 1.9 trillion-dollar plan, and it will probably not end there. It has been calculated that worldwide subsidies by states and issuing institutions have exceeded 20 trillion, well above the entire GDP of the United States.

In this situation, optimism is rampant, and when people ask what would happen to the markets in the event that some obvious bubbles, such as Tesla or bitcoin, were to burst, they are seen as troublemakers and, above all, as past-timers, tied to concepts that are no longer valid. And that is precisely the point: the entire system is currently based on the widely theorised idea that we are in an unprecedented economic and financial situation. Will states and central banks be able to go on forever throwing money into the system and averting every crisis as soon as it appears on the horizon? Usually, a period of growth has to be followed by a period of decline; all we have to do is print money and everything is solved. Especially now that rates are even below zero and there is no immediate danger of inflation.

After all, the dilemma is quite simple.
If you believe that the undoubtedly unruly conditions of finance and economics can continue indefinitely and that the old criteria no longer apply, you are right to buy everything on the markets, including works of art. If you believe that sooner or later the showdown will come, as has historically always happened, perhaps it is better to take a more defensive stance. Of course, the risk is to be judged as hopelessly old, even reactionary, and incapable of understanding change.