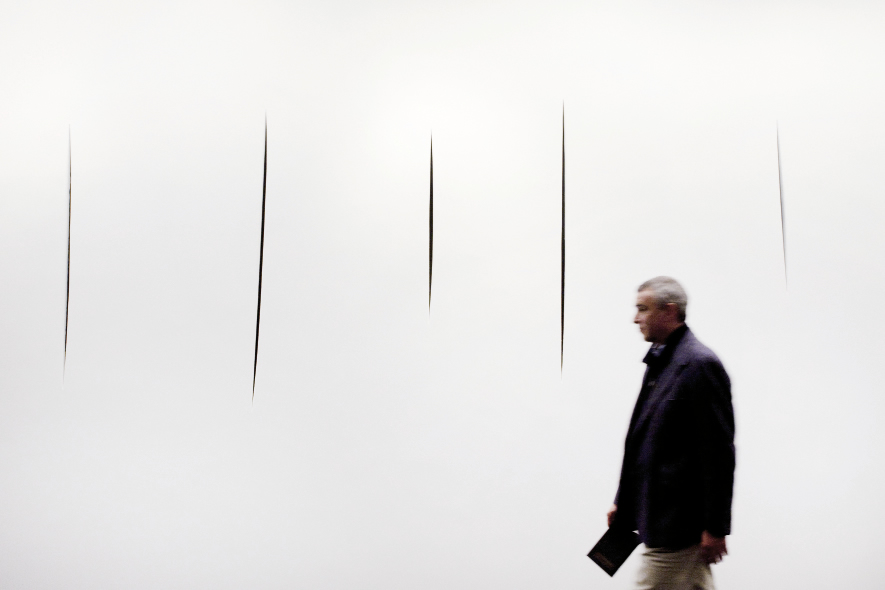 Never seen before! Record highs for the stock exchange. Record lows for the economy

If we had had to predict the performance of world stock markets based on the economic damage caused by the pandemic, we would have imagined a slump in prices almost everywhere and rightly so. In the second quarter, both the United States and Europe recorded a drop in GDP of around 10%, a level that in peacetime was only seen in ’29 and the following years. In the USA, again at the end of the second quarter, there were 13 million new unemployed, almost 4% of the entire population, while in Europe 10 million jobs were lost. The consequences of this disaster on GDP and especially on consumption are easy to imagine. It is true that many companies have benefited from the pandemic (e-commerce, home delivery, entertainment, health care and others), but some sectors such as travel, airlines, oil simply risk annihilation.
In this disaster, only China, which recorded+3.2% of its GDP, much higher than the consensus figure (+2.5%), is better off, even though the drop compared to the usual +5.5 – 6% before Covid-19 is no small thing. Moreover, in the first seven months of 2020, there were as many falls in retail sales on an annual basis. Only in August was there a modest increase finally recorded (+0.5%) with the total for the first eight months of this year down to -8.6%, compared to the same period in 2019.
In this disaster, the world’s major stock exchanges set absolute records: the S&P500, the world’s largest stock exchange, is currently (13 october) at 3,534, after peaking at 3,549 at the beginning of September and having immediately recovered a fairly strong decline in the following weeks of September. The Nasdaq Composite, the list of technological titles, behaved similarly also reaching its historical highs. Basically, a total and unprecedented disconnection from reality.
This situation was determined by various phenomena. First of all, an incredible mass of liquidity: central banks are putting money into the system as never before. Moreover, the states are constantly providing aids to companies and the economic system in general, again with unimaginable dimensions: the aim is to keep the economy and markets on their feet at all costs. The fact that fixed income now has often negative or minimal returns is not of little importance, so if you want to get a return on investment you have to turn to the stock market. The only bond sector that still gives interesting returns is the high-yeld, the so-called junk bonds issued by companies with modest ratings, but at that point, if you have to take a risk, you might as well go for equity.
Another phenomenon that has had an impact is polarisation: in a market that has been mostly still (after all, in this situation it was already a miracle), the so-called Faaanm actions (Facebook, Apple, Alphabet, Amazon, Netflix, and Microsoft), in other words the technology elite, have been the driving force behind the rises. Apple’s capitalisation exceeded 2 trillion: never happened before. In China, things have not been much different.
Can we talk about a bubble then? Certainly not: a P/E forward, that is based on profit expectations in the coming year, between 22 and 24 certainly indicates an overvalued market, let’s say very expensive, but not at bubble levels. What is disturbing is the total disconnection with the economic reality.
What to expect then? And above all, what are the risks for art investors? There are two hypotheses. The first is that the current situation, despite all the enormous dangers that no one can deny, still reflects a strong change in economies around the world. Some sectors will be penalised or even disappear, but others will receive a huge boost. If investors are on the right side, they will bring home huge profits. The other theory is that the market is only growing thanks to external stimuli (central banks, governments, US elections), which cannot go on indefinitely. If they ran out, the problems would emerge and a large collapse would not be avoidable.
And what about art? It is moving exactly like the price lists: great growth concentrated on a few names. Putting money into this system today is a pure bet. And bets can be won (it certainly happens), but you can also lose. Of course, in the long term, sooner or later, we will see other records on the stock market (in a month? In a year? In 10 years? Who knows), and as many will be seen on the art market.