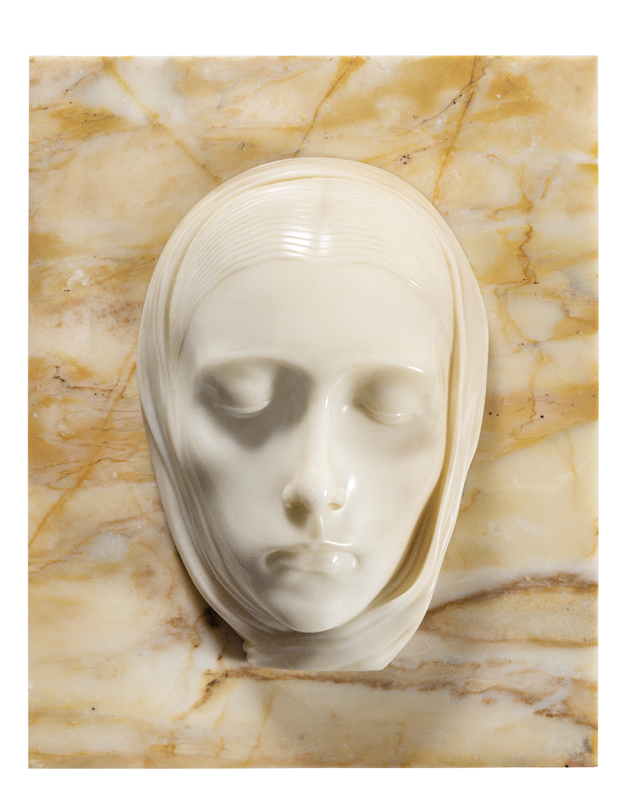 by Guido Vitali and Massimo Vecchia

Twentieth century art was the melting pot of several and exciting research experiences. From the avant-garde that had broken the obligation of Renaissance perspective verisimilitude, to figurative movements that perceive the violent warmth of modernity, to the negation of reality for an abstract representation that favours the musical balance between form and colour. Centripetal and centrifugal forces that have generated a continuous and vital tension that is perhaps the common denominator of one hundred years lived with unusual intensity.
Giacomo Balla was a pioneer of modernity with his futurism that loves industry, speed, simultaneous visions of a reality that is coloured with the bright colours of imagination.

In Tennis + paesaggio: Giocatore di tennis of 1920, the lines flex to become a playful synthesis of multiple dynamic fantasies.
Adolfo Wildt with The Virgin, 1925 – 1930, and Victory, datable to the twenties, shows that, even in the century of modernity, sculpture can still be a language capable of making the deep emotions of man tangible.
Completed in 1924, The Virgin was presented in 1925 at the Third Biennial of Rome and a few months later at the International Exhibition of Decorative Arts in Paris where, thanks to the grace of the subject, unusual for Wildt, the work had great success among the public and critics.
In this work, with its skilful patination in Carrara marble on a slab of yellow Siena marble from the prestigious collection of Giovanni Ulrico Hoepli (1847-1935), one can fully grasp Wildt’s virtuosity, in the precision of the carving, in the richness of the sign, in the extreme smoothing that makes the marble diaphanous and reflective.

The ambiguity of abstract vision is one of Josep Alberts’ founding themes, who in his work highlights the instability of forms and perception in the relationship with colour.
In Homage to the Square, an oil on masonite from 1954, like his most famous series “Homage to the Square”, begun in 1949, simple squares repeated and superimposed, coloured with different shades create an optical effect of depth, which still produces a hypnotic effect of rare effectiveness. 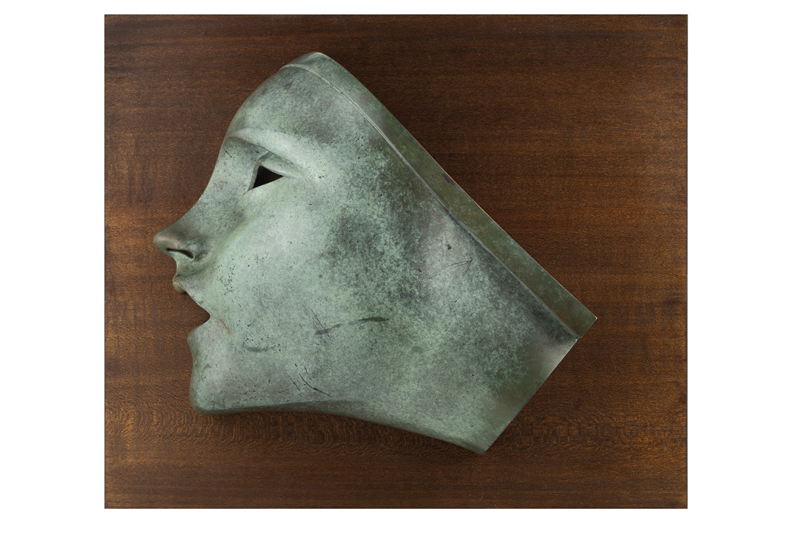