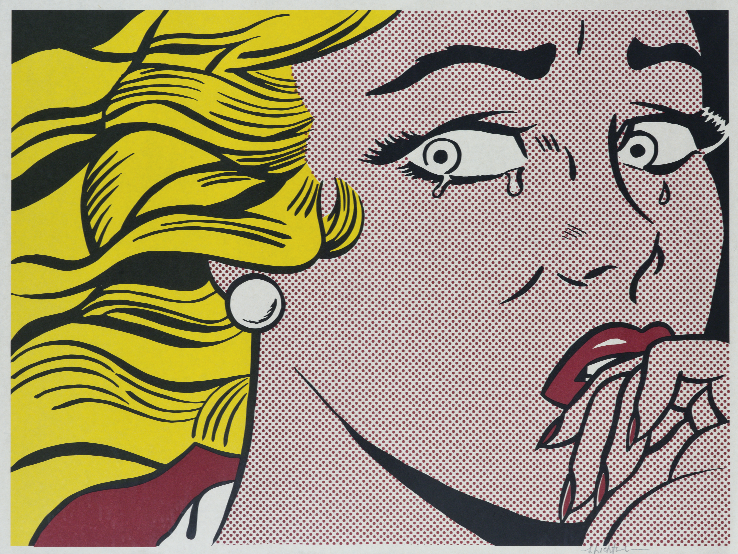 2019 according to the expectations of all financial analysts, was to be a terrible year for the stock exchanges: it is no coincidence that the last weeks of 2018 ended with quite disastrous losses on all the asset classes of the planet. In addition, as often happens on financial markets, 2019 surprised everyone: in the first quarter of the year, most developed markets experienced revaluations around 10%. Even Europe, one of the most affected economic areas, has achieved a good rerating, albeit slightly smaller than the one obtained by the United States, China and emerging markets.
And certainly the unexpected and sudden growth of the stock exchanges is also good news for the art market. An optimism boost usually has a positive impact on auctions and on the sale of works of art in general.
However, can we be sure that all problems are now behind us? And especially in Europe, which is certainly not a secondary market for art, can we already say that we’ve dodged the bullet? In our opinion, no. Some problems have actually remained unsolved all over the world, but certainly, the Old Continent has more than the others do. Let’s tackle the main ones.

European elections. In May, the European Parliament will be renewed: usually, it is a consultation that is not of great value. Actually, it is a mega-test on political orientation in the various countries. However, this year the situation is very different: the traditional domination of the two big groups, PPE and Pse (conservative and centre-left respectively) risks succumbing to the arrival of the sovereign groups, which are growing in almost all the countries of the Union. According to the surveys, creating the European Commission will not be easy. Europe is already deeply divided and adding a total paralysis of the institutions can be a huge damage, which will make life very difficult for the different economies.

Rates and exchange rates at the ECB. So far, the cost of money in Europe has equalled to zero, with the ECB having cut interest rates to zero for several years and promising that there will be no upward adjustment throughout 2019. However, in November, Mario Draghi will end his mandate and will probably be replaced by an exponent of those economies of Northern Europe that believe that the policy of zero rates only helps Southern Europe and the countries most in need such as Italy. In practice, it is possible that the Eurozone will also start to raise the cost of money heavily and split further on this issue. This will certainly not do the markets any good, as they are already sufficiently fragile.

Italy. The case of Italy, especially in the case of a Commission dominated more and more by sovereignists and in the case of an unfriendly ECB, is likely to explode in the autumn. The last budget law passed through by the skin of our teeth and with a series of solid guarantees from the Commission. Moreover, our country’s growth prospects at the time were still, if not spectacular, at least decent. Now, we are talking about a deep-seated recession and the need to cut spending heavily and increase revenue. The current government is certainly not moving in this direction. In the autumn, a head-on collision with Europe, which could really hurt everyone, is very likely.

Brexit. Now, Britain’s exit from the EU is still a huge unknown. The London government seems to be very confused and the
Commission has not come up with an enlightening policy either. A wild exit from Europe would not make the markets happy, including the art market, which has London as one of its reference cities.

Conclusion. In addition to the problems mentioned, there are many others that cannot be neglected: the trade war that the United States have declared halfway around the world could also hit Europe and Germany in particular, the migrations from Africa and the Middle East are likely to destabilise a not so brilliant political and economic structure, the banking system is still very fragile, despite the injections of liquidity, the positive economic cycle is gradually fading and much more.
In these conditions, even if in the first part of the year the markets have shown an unexpected optimism, perhaps we shouldn’t expect a great growth and if in the coming months there will be no bad news from the Old Continent it’s already something.
And all this will not do anyone any good, starting with art that needs stability and, better yet, development in order to thrive.