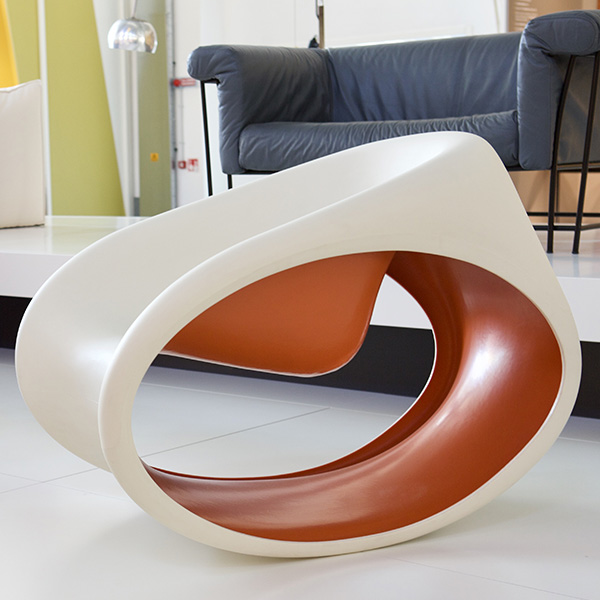 ADI. The compass of taste