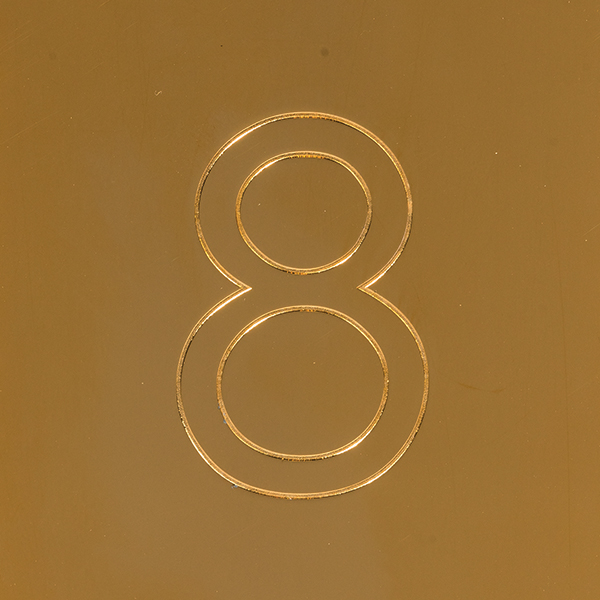 8 From east to west