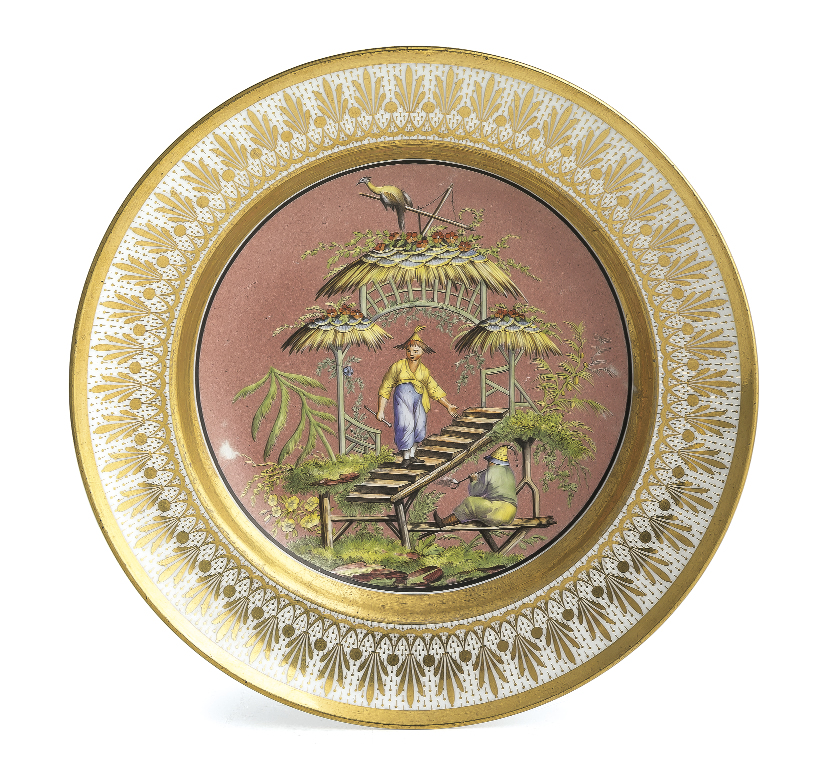 Shape between functionality and charm

The sale that will be held next November includes a very varied group of ceramics. The majolica selection ranges from southern productions, mostly Sicilian, to an interesting group, mainly white and blue, made in the furnaces of Savona between the seventeenth and eighteenth centuries. The eighteenth-century porcelains include a beautiful and abundant selection of Ginori porcelains, accompanied by a selection of items produced by other manufacturers: among these, a series of three fascinating dishes with an exotic taste made in the middle of the Napoleonic era in the Parisian manufacture of Nast. The catalogue also offers a beautiful selection of historicist ceramics, including large ones, mostly from the Bassano area. The auction will also present a curious and captivating small collection of Toby Jugs, made in the furnaces of Staffordshire between the eighteenth and nineteenth centuries. Toby Jugs (also called Fillpots) are among the most characteristic English ceramics and are still produced today, with decorations often linked to the chronicle or history of their time, such as those depicting Winston Churchill during the war. As mentioned, they are usually considered to be made in Staffordshire, which is actually the region where they were originally produced. However, they were also produced elsewhere, for example in Scotland, while many examples are attributed, despite some doubts, to American productions of the first half of the nineteenth century.

Thanks to their undeniable charm and peculiarity, these ceramics have always been the object of refined collecting. Despite the uniform production system, these jugs left ample room for the imagination of the potters: so, they can be stretched or lowered, the fixed elements of the composition are varied and the pipes are positioned in several ways. Similarly, colours, which are always lively, are frequently inspired by the fashions of the time, adding new interest to these small emblems of Anglo-Saxon popular culture.