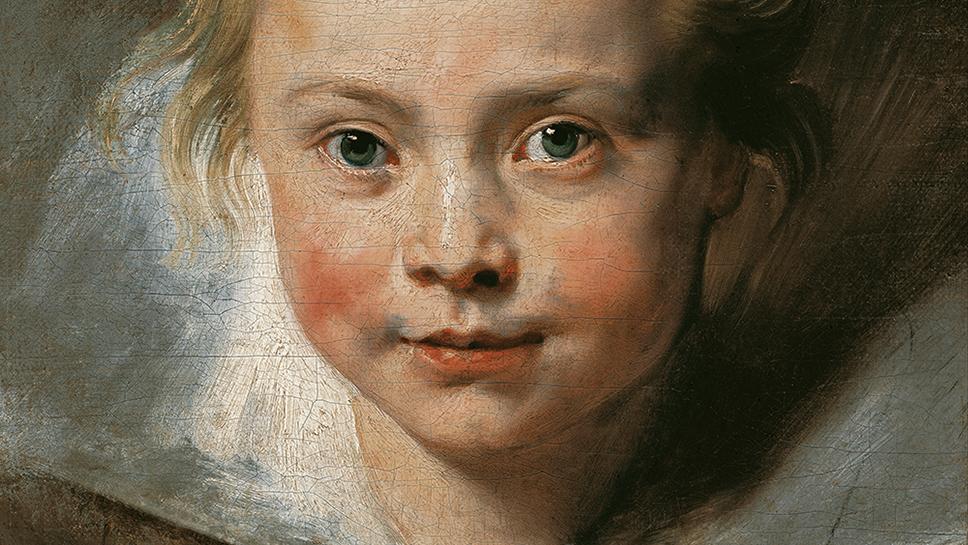 “Peter Paul Rubens and the Birth of the Baroque”. The exhibition that will be opening on October 26th at the Palazzo Reale in Milan (running until February 26th) will be focusing on a little explored area of Rubens’ (Siegen 1577 – Antwerp 1640) work which is represented by the great Flemish artist’s deep admiration for Italian art. The exhibition is curated by Anna Lo Bianco who has been aided by an international scientific committee. Seventy carefully selected works, forty of which carried out by the artist himself, are on show and will be highlighting the connections between the artist and those magnificent works by the likes of Michelangelo, Titian, Tintoretto and the classical world as well as those links that bound the artist to the works of his contemporaries, artists like Caravaggio, Annibale Carracci and Federico Barocci. The exhibition also aims to show the influence that Rubens had on baroque art and on artists such as Pietro da Cortona, Lanfranco and Gian Lorenzo Bernini. Rubens demonstrated to these artists that art both sacred as well as profane was art that was excitable and in movement. This was art that depicted images that invaded an empty space that was in itself dramatically complex and plastic. This was art that was a masquerade of characters that were no longer merely saints, but were made up of men and women that were experiencing emotions intensely and in which the spectator could recognise him or herself. The greatness of Rubens the painter lies in the voyage of discovery that the artist undertook to Italy in 1600. He encountered the marvels of the noble Courts, such as the sumptuous and highly refined Court of the Gonzaga Vincent I in Mantua where the young artist became the Court painter and was able to study the masterpieces of Venetian art from the Sixteenth century, the famed Cinquecento. In 1601, the Duke introduced him to the Eternal City and its unique atmosphere imbued with the antique. Rome enjoyed an artistic climate that was both highly varied as well as in a state of flux and ferment. It was one heady cocktail of Classicism and Naturalism that was set to lay down the foundations for a more modern visual language that would combine beauty and artifice with dynamic splendour. Rubens was supremely skilled – in the ablest and most uncanny of ways – at interpreting this new visual language, this new take on beauty and skill on account of his exceptional and unique talent to modify reality through sensual pleasure.