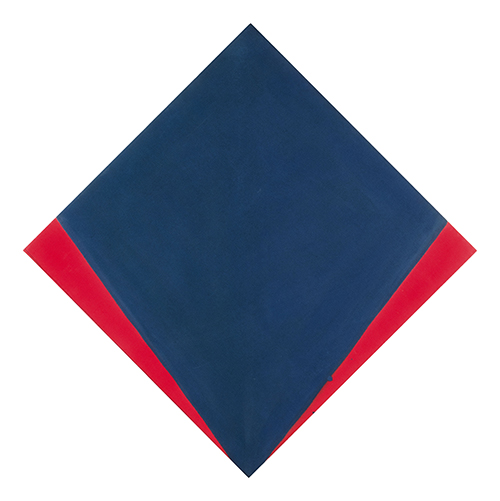 The Department of Modern and Contemporary Art performed excellently in the first semester of 2016. This is set to be a fundamental segment of the market and Wannenes is investing a considerable amount in building up the department.
The auction house organised its first sale in Milan at the Sala Carroponte at Open Care / Frigoriferi Milanesi with a total of lots sold of 733,484 Euro – an increase of 105.9% compared to the same period the previous year. There was a new Italian record for Carol Rama with the artist’s La guerra è astratta (“War is Abstract”) from 1971, coming a year after a work also sold by Wannenes by the same title and from the same year which made 99,200 Euro.
The very same result was also achieved for a heavily iconic work by Kenneth Noland entitled 10 May 1963, one of the most significant exponents of American art since the Second World War. Noland directed his attentions towards a sort of geometric abstract art that was characterised by a simplification of form in which all shades of colour are allowed to reveal their very own density and transparency.