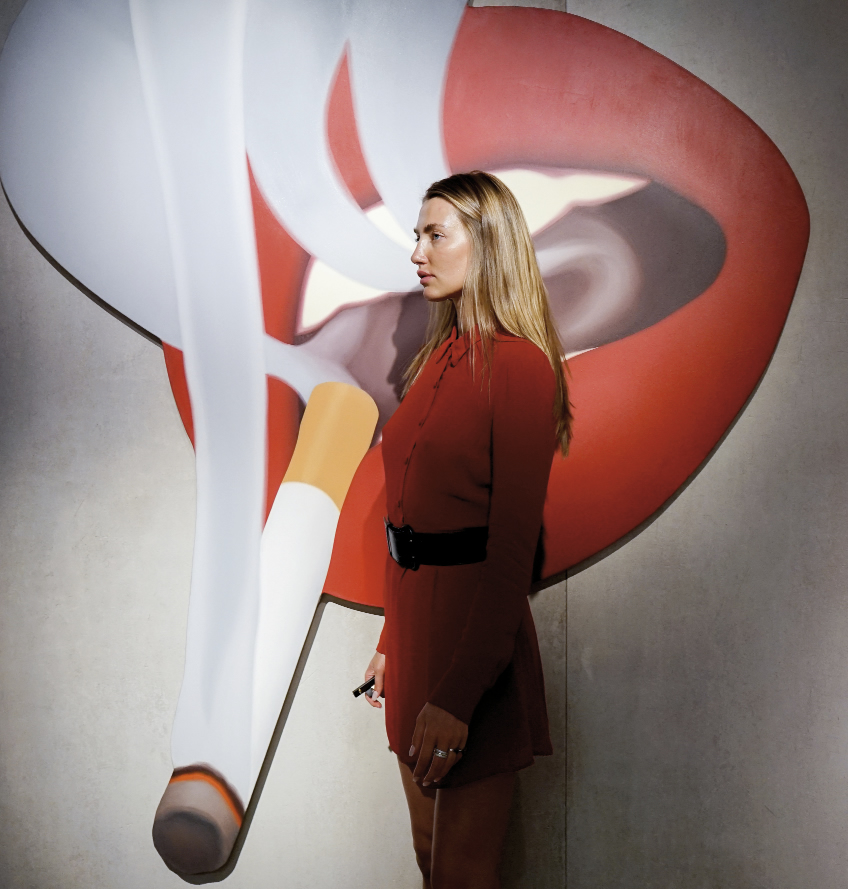 Financial markets. With Trump gearing up

At the beginning of October, the S&P500, the index that groups the 500 most important U.S. stocks, was at 2,952, quite close to a high of 3,029 and with a performance of 17.76% since the beginning of the year. The Nasdaq composite, the benchmark for technology stocks, did even better, achieving a 20.30%-growth in the same period. All in all, Europe performed well too, with an increase by 14.54% in 2019, which is an excellent result considering the crisis experienced by the Old continent.

A wave of optimism seems to be brought by the stock markets, which successfully overcame the trade war between the U.S. and China, Brexit, the economic difficulties faced by Germany and the European Union in general, the (eternal) problems of the Middle East, the tensions in the Far East with the clash between China and Hong Kong in the foreground, not to mention the conflict between South Korea and Japan that resurfaced.

The majority of the operators seem to have a clear idea: nothing negative should happen to the Western stock exchanges until November 2020. That’s when the American elections will be held, which means that President Trump needs to rely on a strong economy as well as on a positive trend of the financial markets. Almost no president has ever been re-elected with an ongoing recession and it seems that the tenant of the White House is willing to stay there for more than a single term. At all costs.

Declining rates. Similarly, he ordered the U.S. Central Bank to resume lowering rates, after a period of steady increases. Although the economic trend is still positive and doesn’t need such help, Trump demanded, , that the president of the Fed change the monetary policy to boost both the economy and the markets that had shown some problems. Only a few years ago, this would have been unheard of.

So, is everything all right? Is it possible that the protection of the President of the United States is enough to keep the lists up at least for another year? Can we be reasonably certain that this climate of optimism will continue and that these problems can be overshadowed?
This is probably not so true, especially if we look at the development of other markets.
The growth of gold. In this context of general optimism, for example, gold has started to go up again considerably, exceeding 1,500 dollars per ounce. And it is well known that gold purchases rise when there is great uncertainty on the financial markets. Peter Kinsella, global head of forex strategy at Union Bancaire Privée, claims: “The ongoing geopolitical tensions in the Persian Gulf, as well as the trade clashes between the US and China are pushing investors to increase their gold allocations.

Since both Beijing and the United States are running out of possible goods on which to impose duties, the next phase of the current war will develop in the field of non-tariff barriers.
The Bund. There is also a good flow of purchases on the Bund. The ten-year German stock, despite the problems of the Federal Republic, gave a negative return of -68 basis points at the beginning of October.
This kind of trend usually occurs when those investing in the riskiest securities want to put part of their capital on bonds that are super-safe, even at the cost of losing a share of capital. They are all convinced they have to adapt to the current race of the markets, as not taking part in it would imply missing on an opportunity.

However, a stock exchange growth has rarely been accompanied by so much uncertainty and fear that everything can collapse. Wall Street at the top and gold competing in the race is a phenomenon that has been seen very rarely.

What should we do with art? So, in this context, what should we do with art? Buying or selling at a time when the market is working at full capacity? According the fundamentals of finance, surely the positive trend of auction sales can be expected to last. And when it comes to long-term purchases, as in the case of investments in works of art, it is probably an advisable choice. Of course, considering the strong correlation with the stock markets, maybe it’s worth asking ourselves some questions. Especially with a vision that goes beyond November 2020.

1 Responses to “Financial markets. With Trump gearing up”