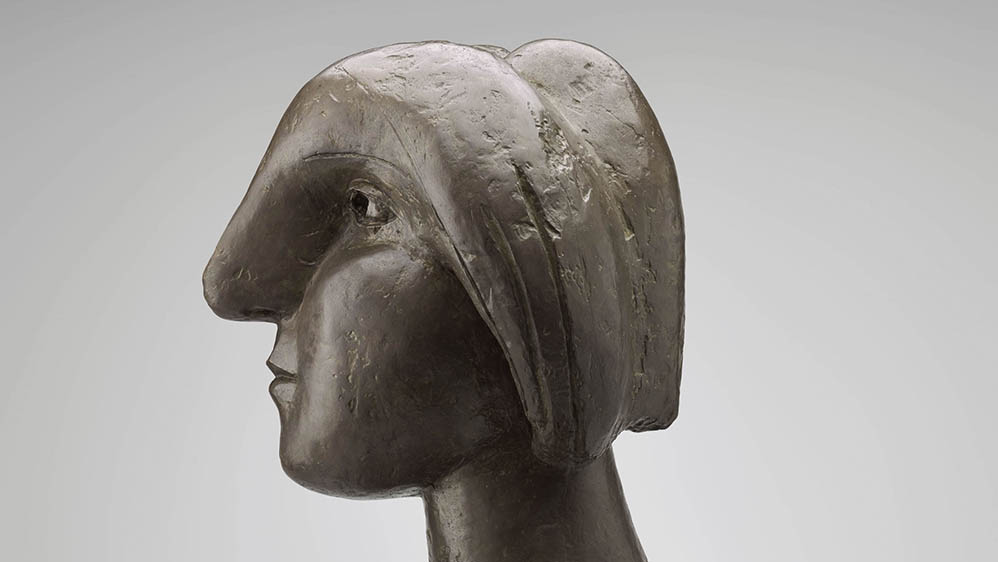 Picasso. The movement of thought

If we look upon the Twentieth century as a galaxy of artistic expression, breaking the bond of verisimilitude that since the Renaissance had been the architrave of the artist (as the reflection of a society that had celebrated the century as a witness to a modernity that was making history), then Picasso was the sun that gave us heat and light with his art – a source of astonishment and admiration – that pursued the movement of thought in a photographic still of creation.

Sculpture is the stuff of fantasy that is formed with the fearless audacity with which Picasso rewrote the vocabulary of western art in a gushing forth of an unstoppable and grandiose imagination. All things primitive, classical, antique and modern together.
After the exhibition at the MOMA in New York, the intention of the exhibition at the Musée National Picasso in Paris, open until August 28th has been to retrace in fifteen sections on two floors (and over 240 pieces) the entire sculptural production by the maestro from Malaga, from the very beginning of the last century to the 1960’s.