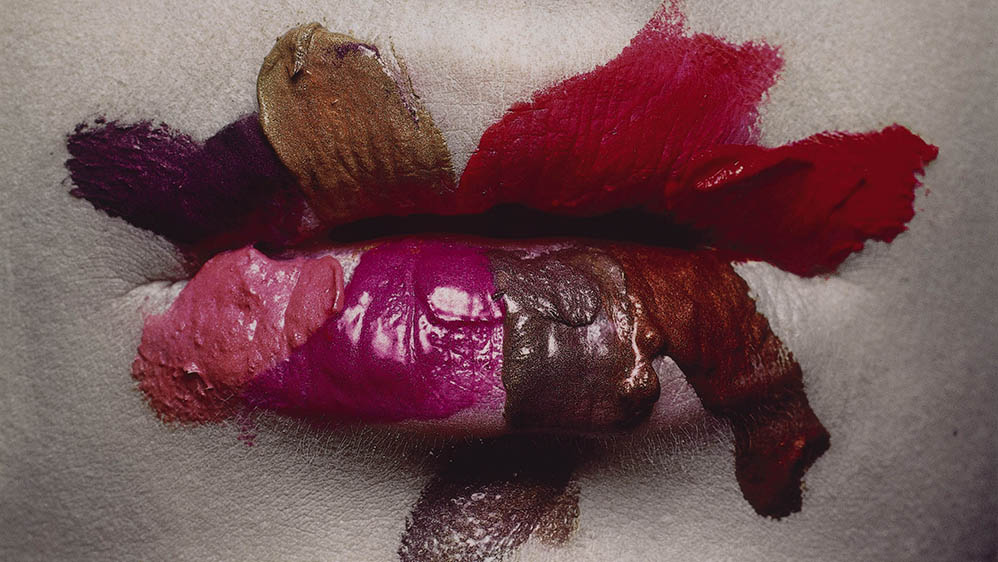 Irving Penn: the grace of an idea

In Irving Penn’s photographic works a moment seized the grace of an idea – an idea that in all its intense purity crosses our gaze and awards us with a childlike astonishment of sentiment that knows no bounds of time.

Originality was an objective that was pursued with a style that was so free from futile ploys right from the very beginnings of the artist’s work in the 1940’s. It was unique in a “classical” sense and turned its artistic eye intelligently around it: stile-lifes, portraits, fashion shots (over 150 Vogue covers in a 50-year time span). The artist’s imagination was the very essence of a talent that became the icon of a modernity that fused imagination and content with the simplicity of a maestro who was the first of his art.
Irving Penn: Beyond Beauty, at the Dallas Museum of Art until August 14th 2016, is part of a tour that started out at the Smithsonian American Art Museum in Washington, and seeks to celebrate a photographic giant from the Twentieth century, with over 140 black and white and colour photographs that tell the story of the artist’s entire creative journey in his seventy-year long extraordinary career.