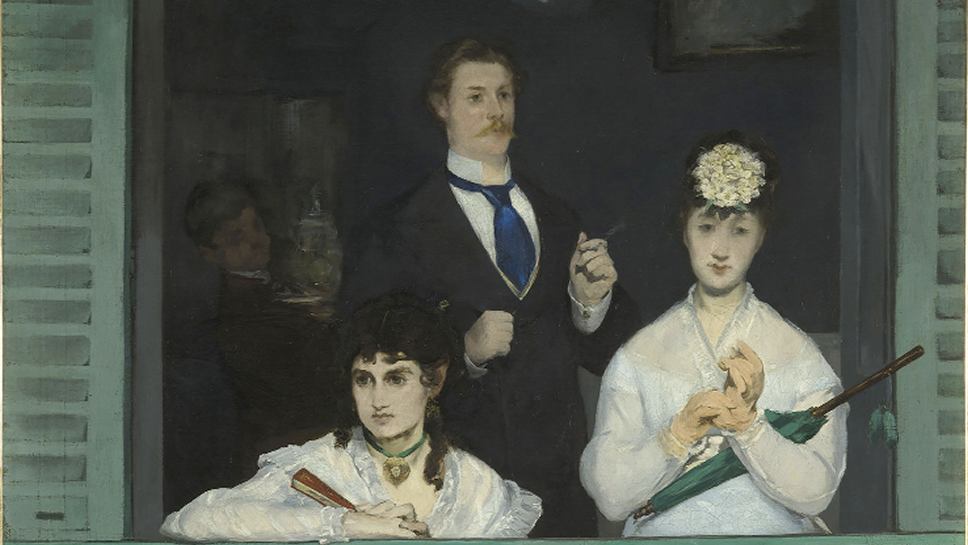 Manet, the last of the classics

When the sensual and light-imbued Pierre Auguste Renoir spoke of Édouard Manet, he stated that he was “as important for us as Cimabue and Giotto are for the Italians during the Renaissance”. Manet’s friend, Edgar Degas, an impassioned promoter of the form light takes in colour, claimed that the painter “drew on elements from all quarters but how we marvel before the pictorial mastery he possessed when he created something new!” Édouard Manet was a central figure within the history of modern art in Europe on account, especially, of his innate ability to be classical in a modern way in how he audaciously represented his subject matter. He executed his works with the techniques that were better known to Renaissance masters and he was able to re-write the codes of portrayal through the gaze of a spectator who would see before him a whole host of new ways that space in art could be represented. As Giotto once translated from Greek to Latin and Piero della Francesca translated the essence of humanity into Euclidean geometry, so Manet would render modernity into something marvellous yet complex by embarking upon new subjects that would be observed from the street, at the Opéra, in bars and cafés-concerts. He would look at the paintings of Titian, of Velasquez and Goya as well as at the works of Antonello da Messina, Carpaccio and Lorenzo Lotto.
The exhibition, Manet and Modern Paris, open until July 2nd on the main floor of Milan’s Palazzo Reale (Royal Palace) is curated by Guy Cogeval, Caroline Mathieu and Isolde Pludermacher and promoted and produced by the City Council of Milan (Cultural Division), by the Royal Palace itself and by MondoMostre Skira. The exhibition is showing around a hundred works of art from the Musée d’Orsay in Paris (among which there are 54 paintings – including 16 masterpieces by Manet and forty works by artists of the same period such as Boldini, Cézanne, Degas, Fantin-Latour, Gauguin, Monet, Berthe Morisot, Renoir, Signac and Tissot) and sets out to re-establish the felicity of painting with light that by hinting at an atmospheric impression is able to introduce an idea of reality. Édouard Manet depicts the very instant the subject is obscured and that very moment represents the modernity inherent in his works. And we still thrive on that today.