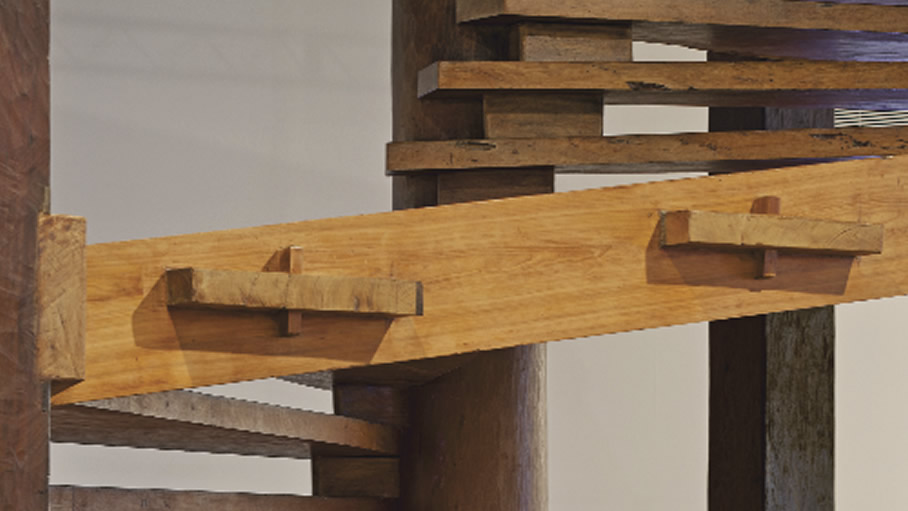 How will we live together?

Venice International Architecture Exhibition 2021 – now in its 17th edition and curated by Hashim Sarkin, Dean of the School of Architecture and Planning at the Massachusetts Institute of Technology (MIT) – will be held in the Central Pavilion at the Giardini, the Arsenale and Forte Marghera from 22 May to 21 November 2021, and will feature 113 participants in competition from 46 countries.

The title is open to a shared future “How will we live together?”. According to the curator, this is “as much a social and political question as a spatial one. When he posed this question to define politics, Aristotle proposed the model of the city. Now more than ever, architects are called upon to propose alternatives. As citizens, we engage our capacity for synthesis to bring people together around the resolution of complex problems. As artists, we challenge the immobility that comes from the insecurity of asking ‘What if?’. And finally, as builders, we draw from the depths of our inexhaustible optimism”.

A great example comes to us from Lina Bo Bardi (1914 – 1992), architect, designer, scenographer, artist and critic who became a naturalised Brazilian Italian. She received the special Golden Lion for being a coordinator and creator of collective visions during the wars, political conflicts, and immigration of the 20th century. A superb example of her multidisciplinary approach is the Museum of São Paulo, where architectural form becomes social art that encourages an open and inclusive melting pot of ideas and people.