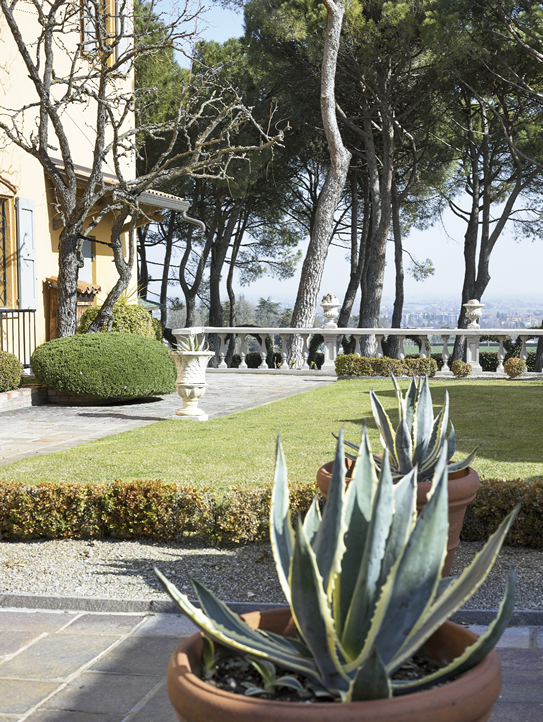 Fiero Gandolfi and the Art of Good Taste

Winning for Fiero Gandolfi was natural, both in his working life as well as in his sports life. He was indeed a more than able businessman, beginning his career in the food sector before passing into the property area. He was the owner of several buildings in and around Via Clavature, the Quadrilatero central area and Ozzano dell’Emilia. He was the main protagonist of the sale and purchase of many prestigious buildings in the centre of Bologna such as the Hotel Baglioni and the Palazzo Fava (the latter palazzo contains important frescoes by the Carraccis in the three rooms on the piano nobile). Fiero Gandolfi was also, however, a great sportsman. He started playing at a very young age in the Virtus Bologna team and got as far as the top team when he played in the 1957/1958 season. He played brilliantly in these young teams as may be witnessed in the historical match with 52 points achieved. He reached the selection panels as a probable contender in the 1960 Rome Olympics.
Still as a young man, however, he decided to hang up his sports shoes and complete his studies. He soon found himself, at the beginning of the 1970’s, at the very top of his former team as President, called to the post by the lawyer, signor Porelli. These were years of a new beginning with Fiero at the helm. Fultz’ Virtus team, that won the Coppa Italia in 1974, was soon followed by the teams led by McMillen and Driscoll (with Dan Peterson as a sort of common denominator), winning the scudetto championship in 1976 – a result that had been eagerly awaited for twenty years.
His family was all-important to him (his wife, Annarosa and his daughters, Simona and Stefania) as was his passion for beautiful works and objects (he was also keen on hunting and clay-pigeon shooting, a speciality that awarded him the world championship in Mexico. His love of art had, as its stage, his country house outside Bologna, called with a hint of affectionate irony, the Casa Bianca or White House. He and his wife, Annarosa, furnished it with passion and it was characterised by an essential yet elegant style, in many ways quite similar to the style of an English country house, with an emphasis on comfort yet dotted throughout with furniture and furnishings of great quality as well as considerable decorative impact. In the forthcoming auction of Furniture, Sculpture and Objets d’Art on May 16th, pieces will be offered from the collections of this prestigious property including a beautiful veneered dresser in walnut and walnut root with geometrical decorations and mounts in gilt-bronze. Under the hammer, there will also be a highly decorative carved, wooden, lacquered and gilt kneeling-stool which may be dated to the Seventeenth to Eighteenth centuries and is embellished with figures of winged cherubs represented on a rocky base. Lastly, there is a large carved, gilt, wooden mirror from the Eighteenth century with a particularly elegant frame shaped with a rich leafy frieze