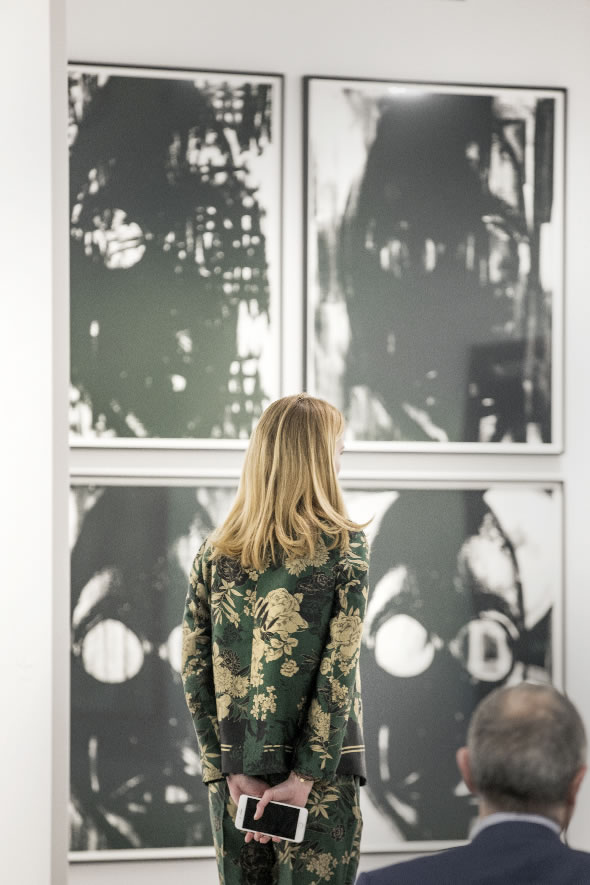 China is the key. To understand what will happen after coronavirus as well as the extent of the permanent damage to the economies of the planet, we have to look at how the Asian giant is reacting and whether this is anticipating the recovery even in the most developed world. But that’s not all: the People’s Republic remains the great engine for consumption, especially the high-end one, and if the big luxury boutiques will soon resume selling as if nothing had happened, Western economies will benefit greatly.
The art market in the country is also colossal: London, New York, Beijing and Hong Kong concentrate 82% of the value of the world art market. Among the top 10 auction houses in the world, four are Chinese.
In practice, if good signs are coming from the Dragon, even sales of great works of art may return to turn at full speed.
Obviously, it’s still early to get clear answers, but the first data on the general Chinese recovery are definitely encouraging: above all, largely better than expected. 89% of works in major infrastructure projects resumed activity and the leading indicator of manufacturing activity in March rebounded to 52 from the historic lows of 35.7 recorded in January-February for the anti-Covid 19 lockdown, beating analysts’ expectations of 45.
The non-manufacturing SMEs also rebounded to 52.3, from lows of 29.6 in January-February.
Certainly, the GDP figure for the first quarter marked the first contraction of the economy in decades and after having grown, in the last 20 years, to an average of 9% per year (in the last five years around 6%), but with forecasts of annual GDP growth of 1-2%, the Asian giant will probably be the only major economy to have positive growth in 2020, even though in the first quarter China’s GDP fell by 6.8%, a result in any case lower than analysts’ expectations. In March, retail sales of consumer goods were down by 16%, but industrial production recovered to limit the decline to 1.1%.
Unemployment reached 5.9% in March, slightly better than the peak recorded in February of 6.2%.
Economic data are still very weak compared to pre-pandemic data, but there are encouraging signs.
Looking, for example, at the car market, sales fell by 42% year-on-year in the first three months of the year, but showed signs of recovery in the first week of April. In Wuhan, the epicentre of the Coronavirus, car dealerships saw an increase in demand, repressed in the previous two months, which took them by surprise, with sales returning to pre-lockdown levels. BMW AG said that on the 6th of April it noticed a reversal in demand in March “indicating a sustainable recovery”. The residential market also offers some encouraging ideas. According to data from the National Bureau of Statistics, prices of new houses (excluding state-subsidised housing) rose by 0.13% in 70 major cities in March. A restart that seems very encouraging, to the point that, on April 11th, Hermès reopened its flagship stores in the Taikoo Hui complex in Guangzhou and is said to have sold products for about 2.4 million euros in just one day. So, what to expect for the future? Certainly the recovery shown by China, which was also the first country to enter the Covid crisis, is encouraging: both because a fundamental market is reopening for the entire luxury and art economy, and because, hopefully, the path for the other countries that are still inside the tunnel can be just as fast. In the long run, however, the route is decidedly more bumpy: the clash with the United States is still in full swing and won’t lose virulence even if Donald Trump is not re-elected: on this point, some Senate and Congress resolutions have been taken almost unanimously and the Democrats fully support the White House tenant. Moreover, China comes out of the coronavirus with a much higher prestige than when it entered it (or perhaps the West has proved to be more fragile than expected) and on the political level it is likely that the aggressiveness of Beijing rulers will increase rapidly.
In practice, good news from China now. Bad news from China in the long term.