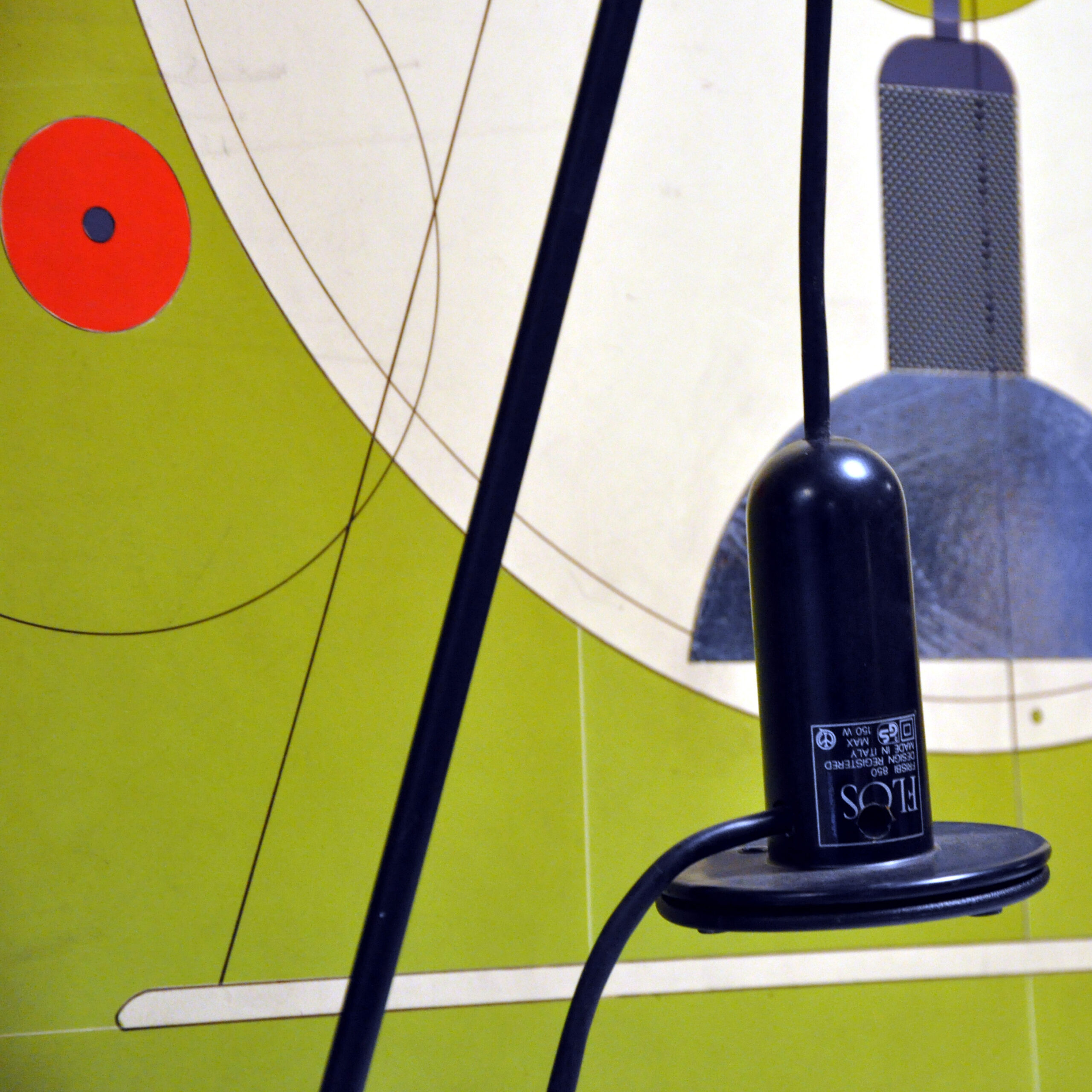 The Achille Castiglioni Foundation. A House of Ideas

by Giovanna and Carlo Castiglioni

The Castiglioni architectural studio was started in 1936 by di Livio Castiglioni, the elder of the Castiglioni brothers. He had graduated in the same year and his father, a sculptor, had given him some rooms that he had been using in Corso di Porta Nuova 52 in Milan. The following year the second brother, Pier Giacomo, also started working in the studio and it wasn’t until the end of the War, in 1944, that the last brother, Achille, started working alongside his brothers, too. In 1952, Livio left the studio in order to pursue a sort of parallel path as a consultant, first of all for Phonola and later for Brionvega. At the same time he was creating audio and lighting projects that were fantastical for the period and technologically highly innovative. So, Achille and Pier Giacomo continued on their own and in 1962 moved into their studio at 27, Piazza Castello. Pier Giacomo passed away in 1968 and Achille continued working alone right up to 2002.

There were three Castiglioni brothers (Livio, Achille and Pier Giacomo) and we, too, are three Castiglioni siblings (albeit of different genders, a brother and two sisters; all Achille’s children. Neither of us is an architect, by chance or choice and we are all profoundly different in terms of age, personal history, temperament and professional background.
When our father passed away, we found ourselves facing the hard task of coming to a decision about what we should do with the studio. A momentous decision had to be made.
For us three children, the studio brought us together and imbued us with the one same sensation of joyous reverence towards a place that had witnessed the work of our father; a magical place, sacrosanct and an unceasing font of projects. Once across the front door, you perceived that crystal-clear feeling that you were entering a world in which everything that regarded the outside world had no place and was wholly unheeded. The studio was a place of work in the purest of senses in which ideas, discussion, the mirth of projects and the irony of a simple sketch reverberated and rang through the minds and up around the walls, piercing the thick blanket of cigarette smoke and accompanying the noise of discarded sweet wrappers and the smell of chocolate. In truth, the studio was a sort of second home for the Castiglioni children. A second home where they had enjoyed themselves immensely, a house they had loved enormously if not even more than the house in which they had actually lived, a place in which they had felt welcome, fulfilled and perfectly “focused”. It had been their very own play-room.
So, just try to imagine how we must have felt when our father died and we had the keys of the studio in our hands. “What are we going to do?” was the question poised upon our lips. What could we do with the place, for a place which, if we said that we had the profoundest of respects for it, was about a thousandth of what we truly felt?
What could have best been in line and in harmony with what the studio had been for us, for us Castiglioni offspring, who had lived in the very place, seen it move through time and dreamt about it? What sort of formula could we have adopted to transform it without turning it upside down? So, a choice had to be promptly made: a studio that on one hand would reject the very idea of a museum but that would on the other hand dismantle our particular ways of perceiving the Castiglioni workplace. We were the first to shake off a part of that holy aura that had initially almost kept us away from the studio and, in time, we were able to come up with a way to welcome visitors to the studio and enable them to feel that they were active spectators in the tales the studio wove for them. Such tales are the liveliest and the most interesting aspects of our guided tours. This is the way that we use to let the visitors interact with the objects, the projects and the “spirit” that has animated this place for so many years enabling them to feel involved in everything they find before their eyes. Is the studio therefore contaminated by this? Well, yes, of course. But it’s alive. And this is the most important thing for us.
Gradually, after these first few decisions were taken, the Achille Castiglioni Foundation was set up on the 14th December, 2011.
Over the last few years, we have organised countless exhibitions and talks in order to broaden the scope of the stories behind Castiglioni’s objects and to look deeper into the design projects behind them. Achille told his students that: “the designer was the person who, working in a team, designed and created real objects for true needs. It was not the designer’s job to create style let alone fashion. The designer was not an ingenious artist. The designer’s method of working was very different from the artist’s. The designer produced objects in a series and for the whole community.” In these few lines we can appreciate most of the design philosophy of the Castiglioni brothers, a philosophy in which the relationship between the project and production was a constant and always a part of a process that was shared with the counterpart who had to actually turn the project into something concrete.
Achille underlined the fact that: “it was fundamental for the designer of the project to keep in close contact with the industrial sector, to get to know its methods of production, to collaborate closely with the technicians who had a much greater knowledge of the industry than him or herself and to watch and try to understand the way the workers went about their work. A designer therefore had to prepare himself – in an almost humble sort of fashion – to accept all the advice and criticism that would come from those afore-mentioned technicians and to attempt to understand that 70 % of the time they would have actually been right.”
“So, the designer’s dilemma was not merely a problem concerning form and creativity but it was also an ethical problem; it was about getting to know, judging, choosing and, last of all, creating.”
In other words, “the will and desire to create an exchange – even a small one – with an unknown consumer who will be using what has been designed” must always be at the very, very beginning of the design process.