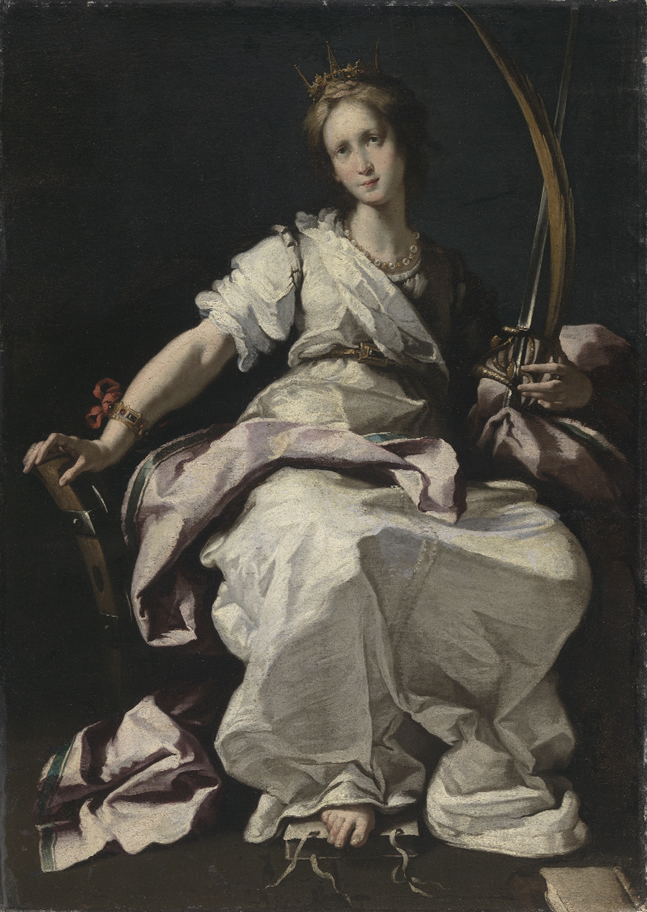 The barbarity perpetrated in the Nazi era during the Second World War did not take place only on the battlefield but also in every aspect of daily life, with propaganda that soon penetrated popular culture.
What the great dictatorships of the twentieth century have in common is in fact self-celebration through art and culture. Both were aimed exclusively at what was representative of the dominant ideals, with the consequent rejection of what was in contrast with them. Not all works of art were regarded positively by the regime: on the contrary, the foundation of Nazi culture consisted in the opposition to any avant-garde movement, considered a component of the so-called “degenerated art” (Entartete Kunst), which was considered polluting and, therefore, had to be eliminated. Conversely, works that were exalting the ideals of “true and primitive Germany”, in which the whole nation could be reflected, had to be elevated and celebrated. On the one hand, therefore, the regime plundered all those artworks destined to be erased. On the other, it looked for masterpieces belonging to other states and people, in order to sell them and get money from them, to increase the prestige of German museums, or so that the Nazi leaders could enjoy them personally in their homes.
Manly but not only Italian works were confiscated: it is estimated that the works stolen by the Nazis, the so-called looted art, are almost five hundred thousand, more than half of which came from Italy. At the end of the Second World War, the recovery of art objects brutally taken away by the Nazis and scattered around the world was set aside as a matter of secondary importance. It was only with the ratification of the Washington Principles in 1998 that the international community decided to shed light on the crimes perpetrated in the Nazi era also in the field of art. Following various international mobilisations, culminating in the ratification of the UNESCO Convention of 1970 and the UNIDROIT Convention of 1995, state authorities promoted and initiated a series of actions to ensure the return of illegally removed artworks. However, it is still difficult to trace the exact origin and, therefore, the “history” of a work of art, in order to determine whether it has been illegally looted or not. This raises the thorny question of determining who, in law, prevails between the original owner of a work they have been unjustly dispossessed of and who, unaware of the theft, has come into possession of such work at a later date, sometimes years later. Private law currently tends to establish a clear division between the approach of countries under continental law (such as Italy, France, Germany, Switzerland and Spain), and those under Anglo-Saxon law (such as, for example, the United Kingdom and the United States). The former normally grant protection to the purchaser of a stolen good based on the principle of “ownership has the same value as claim”, as well as of the presumed good faith of the owner. The latter instead allow the original owner, unlawfully dispossessed of the good, to recover it systematically, in accordance with the maxim inherited from Roman law “nemo dat quod non habet”.

Of all the private law systems, the Italian one grants the most generous protection to a purchaser in good faith of a stolen art object. The latter, in fact, becomes the owner of the property to all intents and purposes when the sale is completed, on condition that the illicit origin of the object is ignored. The person who questions the ownership of the work of art has to prove that, at the time of the sale, the buyer was in fact in bad faith. This is often difficult to prove, due to the long period elapsed between the sale and the subsequent location of a work, often exchanged through illegal channels.

Moreover, even where the victim of a theft or their heir were able to prove the buyer’s bad faith, the Italian law offers the further remedy of acquisitive prescription, aimed at safeguarding the continuation of a certain situation. Article 1161 of the Civil Code states that a person who owns an asset in good faith can become its owner after ten years. The same privilege is granted to the owner in bad faith after twenty years. For acquisitive prescription to be applied, the possession of the good must be uninterrupted, peaceful and not illicit. However, the regulations described above lead to some problems: the heirs of the victims of the Nazi plundering might struggle to regain possession of their assets, even many years after the dispossession, inasmuch as an illicit situation is likely to validate itself over time. Moral and ethical issues also emerge, so much so that an ad hoc legislation for works of art stolen in times of war appears necessary. As they are unique and non-fungible goods due to their intrinsic value, works of art are so peculiar that they cannot be subject to the regulations in force applied to any other good. The recent judgement no. 16059, given by the second civil section of the Court of Cassation on June 14, 2019, has provided an innovative interpretation with regard to the current Italian civil law on looted art. The case concerned the determination of the ownership of some paintings stolen during the Second World War from the Loeser family. The son of a German army officer who, in the 1950s, had bought such paintings in Italy, had requested to be judicially ascertained as the owner according to acquisitive prescription. The Court of Appeal of Milan, confirming the decision of first instance, had ruled that the buyer of the stolen painting, and consequently his son, could not be considered legitimate owners. According to the judges, the buyer, being a military officer, could not have ignored the illegal origin of the works and, therefore, questioned his good faith. The plundering in fact was perpetrated mostly by members of a specialised section of the German army. The Court of Appeal also held that acquisitive prescription of the paintings had not been applied, in good or bad faith, within the meaning of Article 1161 of the Civil Code. This was because, although the paintings had been displayed in the hall of the building, which also served as a reception area for a pharmaceutical company, this was not sufficient to comply with the requirement for public possession.

The Court of Cassation shared the position of the Court of Appeal, considering the bad faith in the purchase of the paintings, due to the lack of transparent circumstances regarding the sale as well as the presence of numerous paintings stolen at the time. As for the possibility to apply acquisitive prescription, even in bad faith, the judges established that the display of the paintings in the hall of the building, which also served as a reception area for a company, was not sufficient to allow “people”, outside the family and social context, to see them, thus contrasting the essential condition of acquisitive prescription, that is to say its public nature.

The interpretation of the Supreme Court is undoubtedly peculiar considering Italian law and testifies to a renewed sensitivity to the theme of the victims of plundering in the Nazi era.This trend reversal of jurisprudence, which at the moment is still an isolated case, should be approved as it sheds light on a phenomenon of injustice still present in the current legal landscape. Certainly, the restitution of an artwork cannot make up for what was lost and suffered by the victims of Nazism. However, it is a significant and indispensable sign of justice that can help restore a balance that was tragically upset in its universality by dramatic events of violence.