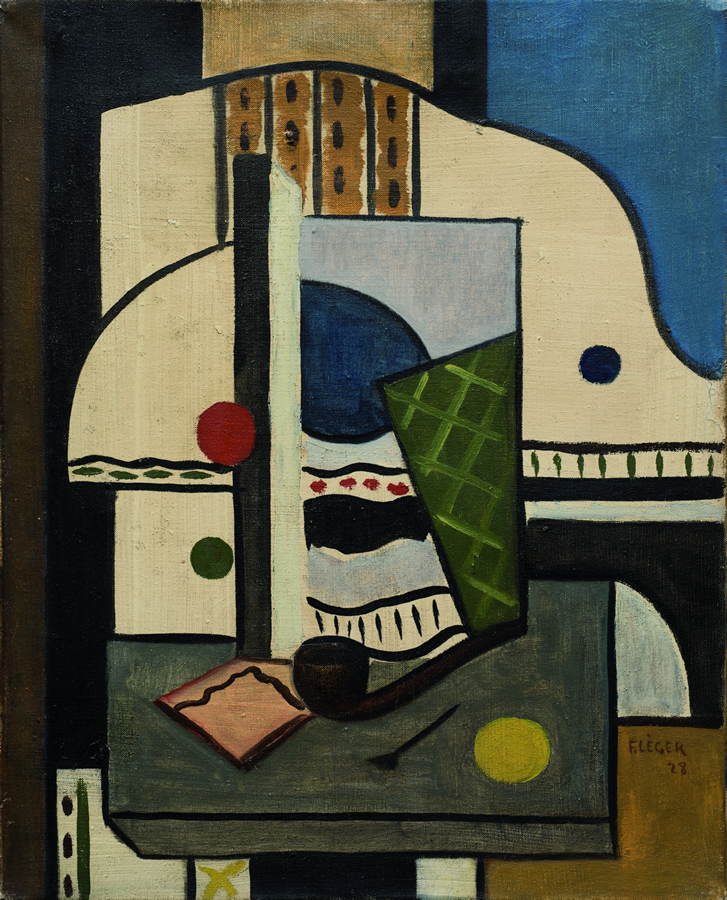 “Modern life flows at such a speed that (…) a piece of life seen from the terrace of a cafe is spectacular”. These words of true joy by Fernand Leger of 1924 tell about the perpetual excitement that the artist went through when living the present time, which presupposes the decomposition of the vision, as well as the chaos of the city, with the lights, the noises, the frenetic and vital speed. Leger’s perception is multiple and selective, his gaze a prism that intercepts simultaneous fragments of parallel truths in dynamic movement. His art is a continuous projection of the future, which he loves with unconditional passion. Colour is an active element of a new spatial freedom, dissociated from form, which wanders through hidden emotions. His research crosses all the styles of the avant-garde because his objective is to grasp the complexity of his own time, that modernity that becomes the stage for the grandiose staging of life.
The next sale of Modern and Contemporary Art will include a splendid gouache and pencil on paper that the artist created between 1920 and 1923 as a preparatory study for the ballet “La Creation du Monde” of the Ballets Suédois – a company founded by Rolf de Maré in 1920 to launch and promote the young choreographer Jean Börlin, who managed the Théâtre des_Champs-Elysées as an avant-garde workshop for five years. He could also count on the frenetic jazz-inspired melodies of Darius Milhaud to tell the African legend of the origin of the world as well as the scenes and costumes created by Leger.
In 1928’s Composition à la pipe, an oil on canvas, Leger succeeded in deconstructing the space by means of rarely balanced chromatic accents, where Cezanne’s influences blend in with a slightly sunny style.