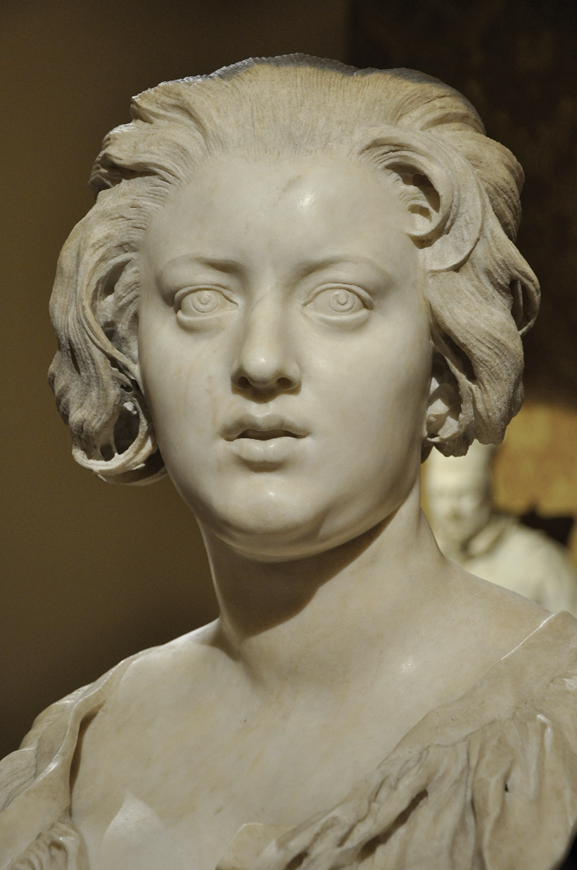 “Dear Professor, thank you for the interesting, compelling and moving program dedicated to Caravaggio, which ended yesterday. I’m from Rome, I’m your age, and I had never been to Palazzo Doria Pamphili (sic), so last Sunday I filled this gap. I think that the angel from the “Rest in the Flight into Egypt” will remain in my heart for as long as I live”. Another one: “Dear professor, I am writing after last night’s episode on “your” Caravaggio. I watched it with my partner who has been on a wheelchair for many years now, unfortunately. He is aphasic yet lucid (because of a devastating stroke) and has enthusiastically appreciated every word you said. Well, thanks to your lessons, his old passion for this extraordinary painter has resurfaced, opening the “educated drawers” of his brain, despite being partially damaged, to a renewed enthusiasm, thus offering him a new thrill of vitality”. I’ve chosen these two out of the hundreds of e-mails written to me by perfect strangers after each of the four television series that in the last four years (between 2015 and 2019) I have dedicated to Bernini, Caravaggio, Vermeer and Velázquez. I’m not posting them (only) for the narcissistic satisfaction of showing a minimal portion of the success of a brave, almost reckless formula: the first television monographs on artists conceived in a serial format. I’m doing it to show that, even in today’s Italy, there is room to talk about art in a really popular way while being rigorous at the same time. It is crucial for research to be made available to the educated public opinion, whose existence depends on the preservation of Italian cultural heritage among other things.

Johan Huizinga used to say it almost a century ago: “The specialist historian knows how much critical work is necessary to define even the smallest peculiarity. He knows that matter is multicoloured and complicated. This is why he will all too often despair because of his ability to fulfil his cultural role, and will shake his head and perhaps hide behind the following illusion: “To successfully tackle this issue, we lack the necessary preliminary studies”. So he leaves culture behind and decides not to become an architect but rather a stonemason, so he carries on breaking stones and making bricks. Here is where the fast hand of the amateur promptly acts… Only those who have been studying a topic, an artist, a century, with the fierce tools used by specialists can truly tell them to people in a ‘simple’ way. Because only clear ideas lead to clear words.

When I say that most major exhibitions and ‘immersive experiences’ are a kind of paid lobotomy, that the Uffizi cannot collapse under a monstrously oversized tourist flow, that the Coliseum cannot become the location to project Ridley Scott’s Gladiator or that it is crazy to move Caravaggio’s Seven Works of Mercy two kilometres just to increase Capodimonte’s tickets sale, people always tell me that art historians want to keep artistic heritage just for themselves. My answer is those 28 hours, available at all times on Raiplay, where I try to share with everyone what I’ve learned: public service, literally.

“Since we study men, how can we not feel like we’re fulfilling only half of our task if men cannot understand us?” What Marc Bloch used to say to historians, we – art historians – should repeat it to ourselves every day. Heritage is a big repertoire, just like theatre or music: if nobody performs it – if nobody tells it, so that it can resurrects – it is inert, dead, lost. In December 1944, Roberto Longhi wrote to his dearest student, Giuliano Briganti: “Although we wanted to work for many, to be popular (and you might remember that I wanted to write about the whole history of Italian art reaching one thousand copies), we worked for few”. Seventy-five years later, in today’s Italy, Longhi’s words are still true, one by one. One of the most unspeakable causes of the continuous ruin of the historic and artistic heritage of our nation lies precisely in the inability of art historians to talk about that heritage to citizens.

The fact the those who watched the 4 series have exceeded by far the expected number (some episodes on Caravaggio almost reached 600.000 viewers) as well as the many emails received, like the ones previously mentioned, led us to believe that this is not (only) a cultural campaign but a political one too. And not only because researchers must work in order to redistribute the results of their work, and not only because without a figurative re-alphabetisation the article 9 of the Constitution cannot be applied but also because knowledge is one of the few, real tools we have to exercise our sovereignty as citizens.