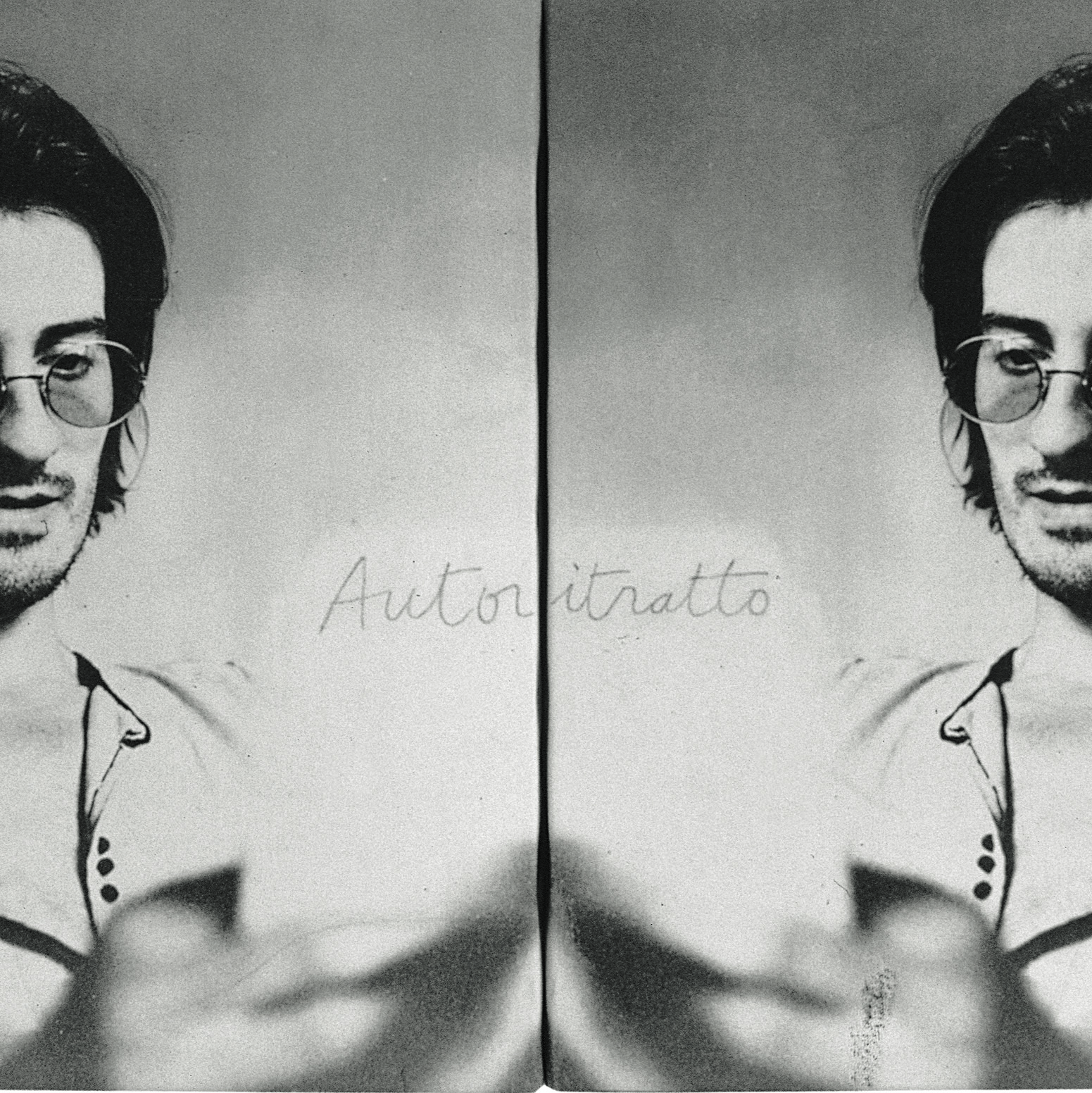 Giulio Paolini. We are all extras.

Is the artist a player or a witness?
We are all extras, doubles images.… with the names we receive from the family trees of those who came before us and whose existences we inherit. A vocation, a particular ability regulated by some of the most unpredictable of circumstances that we fail to fully interpret. Thus, we are led towards fertile – or arid – lands that we often find difficult to imagine. We are not – and here I speak for artists – either players or witnesses. There are still – fortunately now a minority and on the way to extinction – heroes and defenders of humanity who believe in or at least preach our deliverance. But, deliverance from what?

“Nothing to declare” is a premise or an assumption?
“Nothing to declare” is both a premise and a commitment to not enunciate principles or truths that are “useful” for our survival. In order to respond to today’s new prophets of art, to the many people who treat the world as something that is exclusively theirs (and who tirelessly preach doctrines of responsibility as the primary role of the artist), to those very people we need to remind them that “art is not and never will be political”.

Is representation within or beyond Time?
The dimension of representation is like a “ceremony” and, as such, requires a certain attitude, a pure and devoted soul… like being sincere, free from dogma or the sharing of knowledge that is dictated by belonging to ideological or biased schemes. Therefore, an elegant spirit in the sense of not being showy, but remaining discreet yet original and radical, halfway between all and nothing. Summing up, seeing without having to learn, that’s the “triumph of representation”.

What happens when art manifests itself?
Art – and this might seem either a paradox or a contradiction – possesses the ability to not communicate in the normal sense of the term, but to affirm on the other hand its very own “truth”: its fragility, concealed but not inalienable.

Apart from the author, beyond space and representation, what is the main value – element, even – that still stays sacrosanct?
History, I’d say. Obviously not in the sense of an inspiring mother figure for all the events we witness, but rather as a warning, “an immune carrier” of the transience of each and every illusory renewal or revolution. Memento mori appears to be the message behind every filigreed piece of writing within every authentic and certified document.

Turin, your workshop, the phases that accompany the making of a work – how much do these factors influence your creative process?
I think that the place, the city where we live and experience our daily life is rendered, as often happens, less visible than our assiduity should make us realise. Therefore, I believe that more than the appearance, more than the look of a place, the memory that that place conceals is actually worth more. I believe that those lost moments that Nietzche or de Chirico entrusted to those porticoes or the geometry of those streets have perhaps left a trace that is still noticeable today. My lengthy stops in cafés are the silent theatre of this imaginary memory, certainly quite accidental but yet still in emergence despite – and outside of – me.

If we look at the “alias” of Giulio Paolini – present in all major public and private collections, a protagonist in the art market, organising exhibitions in Italy and abroad – how do you see him?
The “alias” or, as has already been said, the double image in which I have admitted I recognise myself…. appears with the passing of time to be less and less captivating. This person seems more and more to belong to and be part of an existence that is most certainly happy and lucky but not so different from and free from the ties that bind it to the daily and temporary life that afflicts all of us. A timed experience might be the promise of an “after” that is less obvious and thus it might force us into coming up with an appraisal – even provisional – where no escape routes are permitted.