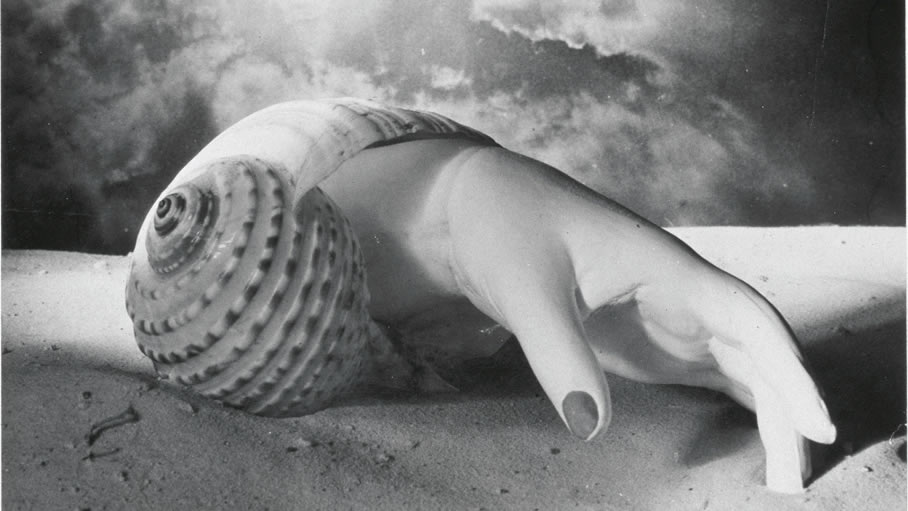 DORA MAAR AND THE DREAM OF A VISION

London’s Tate Modern presents a major retrospective dedicated to Dora Maar (from November 20, 2019 to March 15, 2020) with over 200 works that testify to a career of great artistic and intellectual importance. The exhibition is curated by Karolina Ziebinska-Lewandowska from the Centre Pompidou in Paris. Born Henriette Théodora Markovitch (Paris 1907 – 1997), Dora Maar spent most of her childhood in Buenos Aires and Paris, due to her father’s career, an architect of Croatian origin. Back in France, she studied at the École et Ateliers d’Arts d’Décoratifs and painting at the Académie Lhote before starting photography, which she chose as her expressive tool for six decades. Around 1931, she opened an atelier with set designer Pierre Kéfer, specialising in portraiture and fashion photography. The opportunities offered by advertising and the illustrated press were a fertile ground on which Dora Maar moved with great expressive freedom. Through photomontage and collage, the artist created innovative images and, together with a few other photographers of her generation, she entered the world of nude and eros, genres that were still taboo for women. Her attraction for magic, the world of dreams and the unconscious, brought her closer to the surrealists, she shared ideas and political militancy with, thus becoming one of the few photographers to be included in exhibitions and publications of the movement. She joined the left-wing revolutionary groups led by artists and intellectuals. Photography then became the tool she used to tell about the social inequalities that the economic crisis of 1929 brought to Europe. Images taken from the streets in Paris, London, Barcelona, which capture the desperation of people during the harsh and difficult years of the Great Depression. In 1936, she met Picasso, with whom she was sentimentally involved for eight years. Original, prolific, curious, she spent the following decades experimenting with new expressive languages with subtle irony and delicate sensitivity, which made her one of the most interesting witnesses of the great artistic ferments of the twentieth century.