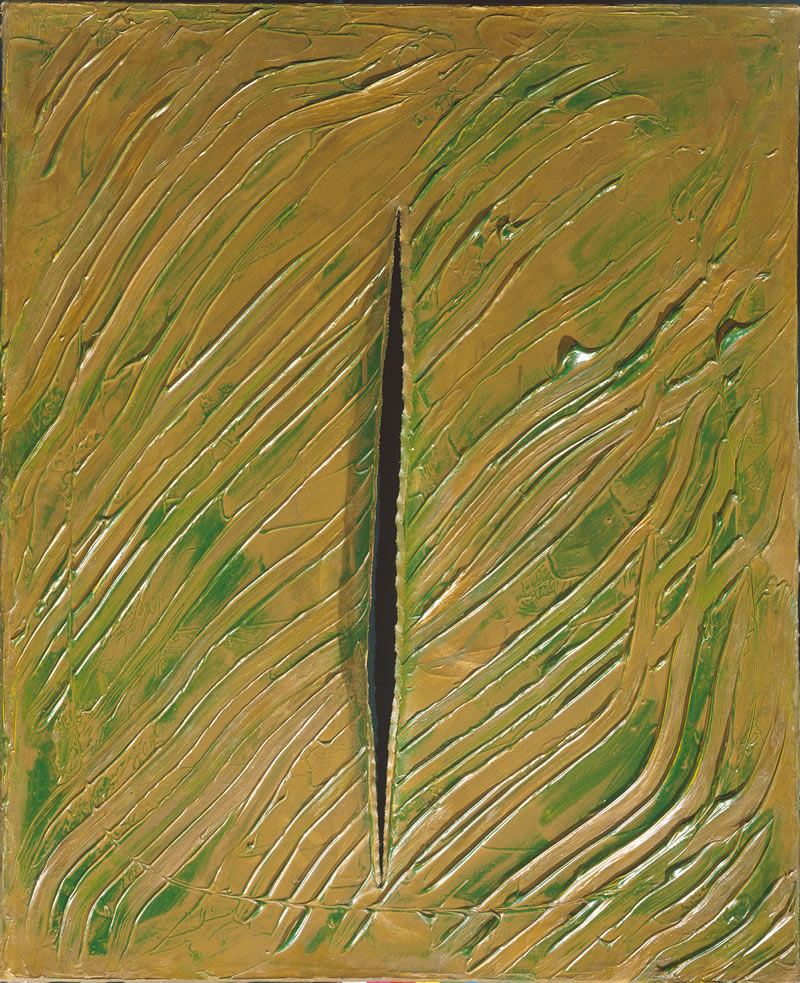 David Nahmad. No downturn when you deal with the best

“Do you know why in Belgium there are so many Lucio Fontana’s paintings?”
David Nahmad is one of the most important international contemporary art dealers. He was born in Beirut 71 years ago. Besides his passion for art, he still treasures the wonderful moments he lived in a house in Portofino’s little square. “Now, where that house once stood, there is a Loro Piana boutique”. This is what he tells me, thinking about the passing of time. Nahmad loves telling anecdotes and unveiling the secrets of the world he’s always been living in.
“I come from Aleppo, although I’ve never lived there”. His cousin was the banker Edmond Safra and, today, Nahamd has a collection of about 300 Picasso’s works, assets worth 3 billion dollars and ranks 377th in Forbes’ list of the richest people in the world. People who know him know that there is a fine line that separates dealers and collectors and that “everything is for sale”.
Nahmad walks down the corridors of Tefaf, the most important fine art fair in the world. Every year in March at Maastricht’s Mecc, it hosts 275 of the most famous antiquarians and gallerists of the world. Tefaf is the best place to gather information, meet museums’ curators, art historians, speculators and collectors on the hunt for masterpieces.
The 31st edition has been one of change: the board changed and many of its founders left. Maastricht has a strategic position in Europe. The fair was born in the 80s as a point of reference especially for Flemish paintings, followed by the development of all departments: modern and contemporary art, luxury jewellery, furniture and then design, works on paper and finally in 2016 tribal art, for a total of about 35 thousand items for sale each year. Open spaces and a reassuring minimal greige carpet accompany the visitors in a multi-sensorial trip through 7,000 years of history of art and walls decorated with roses and tulips. The market has its own rules that both collectors and speculators must follow: only buying the best in order to avoid market fluctuations.
The Levantine dealer is never afraid, not even when he navigates in waters he’s not very familiar with, such as ancient art. He is careful and cautious with a table dated 1570, made for Francesco I de Medici, based on a drawing by Vasari, by the Opificio delle pietre dure (Workshop of the semi-precious stones) in Florence. The table costs millions. There are only two other versions, one at Palazzo Pitti’s Galleries and the other one at Prado Museum. The table was sold by the Italian state in 1871.
“When it comes to ancient art, I have to trust what I’m told but when we’re talking about contemporary art, I have no doubts”. Nahmad explains. He has just known that the fair hosts a Concetto Spaziale bianco (White Spacial Concept), five cuts, by Lucio Fontana, made in 1965, which he’s never seen. Apparently, he has a soft soft for Picasso, Yves Klein and Fontana.
A red background with six cuts dated 1963 was sold for 5.6 million euros in an auction in London, a result that provoked much discussion. “Do you think it’s too much?” he asks, reversing the roles. He is the expert. He knows the answer as, during the same days in London, he bought a Teatrino (Little theatre) of 1965 – a limited series much appreciated by collectors such as Patrizio Bertelli – for 520 thousand euros, auction rights included.
We still have to understand why Belgian collections, together with Vasarely and Magritte, also include the most popular Italian artist of the Twentieth century.
Nahmad smiles. “You see, in the 60s, Serge De Bloe was a flight attendant and worked on Italian routes. Whenever he stopped in Milan, he used to visit Lucio Fontana’s atelier on corso Monforte. He would buy his paintings to sell them in Belgium. Imagine if he had travelled through Spain! It would have been such a pity for Fontana”. He laughs. Surely, De Bloe was lucky too since he then opened an art gallery in Brussels and made a fortune. Among the paintings he handled there was a red Concetto Spaziale (Spatial Concept) with the usual writing behind the canvas that says: “Tomorrow I’m going to Castellaras to decorate a villa” of 1964, sold after many years in London in 2013 for 4.6 million euros.
In 1964, Fontana, already a victim of forgers who were stealing his cuts, wrote a letter to De Bloe asking him to verify if some copied had reached Belgium.
It seems that De Bloe made a fortune thanks to the sale of Fontana’s paintings along the years. Some of these paintings have been sold to David Nahmad and it worked out well for everyone.