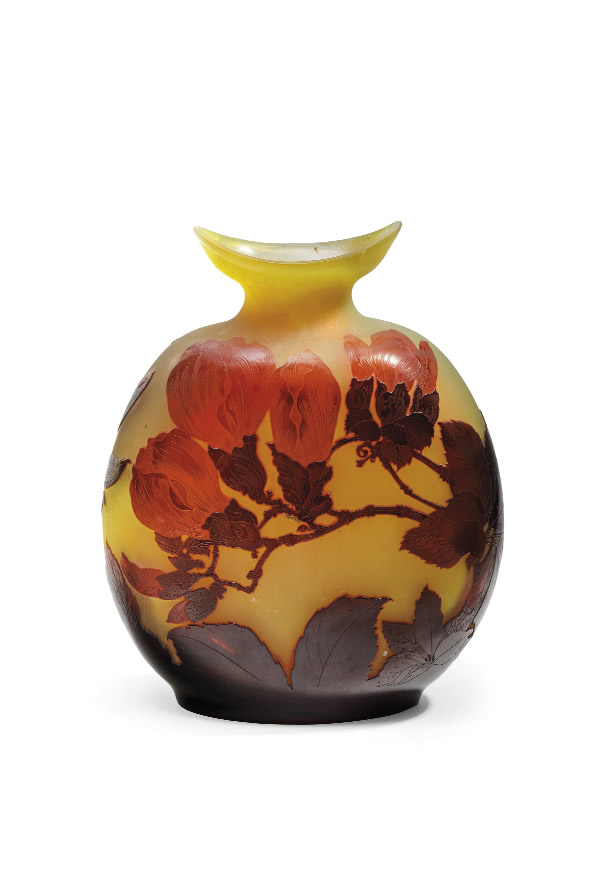 Next auction of ceramics and glassware, which will take place in our sale rooms in Genoa in May, presents an extensive sample of Italian and foreign production between the 16th and the 20th century. Among the majolicas, an important group of Sicilian and Ligurian items should be pointed out, as well as some beautiful examples of production from Castellana between the 17th and 19th centuries. Among the porcelains, on the other hand, we would like to mention an important white group from the Cozzi manufactory dating from around 1770, one of the so-called ‘Laterali di Bacco’. Remarkable for its size, a biscuit lioness from the antique manufactory in Naples around the 19th century, a nucleus of Meissen porcelains from the 18th and 19th centuries, mainly groups and figures, and a beautiful pair of deer figures from Chelsea with gilt bronze mounts.

Among the nineteenth-century porcelains illustrated in the catalogue are two important Russian vases in classical style and dating from the first decades of the century, examples of the production of Jacob Petit and Samson, and an important porcelain centrepiece from the Doccia workshops around 1850, which reworks with extraordinary polychromy a model created by Bruschi (also in Doccia) around 1745.
Among the decorative majolica in eclectic taste is a colossal vase from a Bolognese kiln dating from around 1880, decorated in Renaissance style with loops with a strong sculptural impact. The catalogue also includes some unique items: among these are the second part of the Biscontini-Ugolini collection, with a large series of majolica from the 16th to the 20th century (mostly from central Italy), and the first part of the collection of a lady from Lombardy, including an interesting sample of plastic production in the revival style between the second half of the 19th century and the first years of the following century. And again, the collection of a Milanese connoisseur dedicated to glassware, mostly French, from the early 20th century: an important collection, including specimens from the most emblematic manufacturers of the period, first and foremost Gallè, Schneider, Daum and Legras.

Another unique ceramic collection will be displayed in the Genoese rooms during the winter session: the Gianoli collection, an interesting repertoire of porcelain cups that came out of European factories, mostly between the end of the 18th century and the first decades of the 19th century. 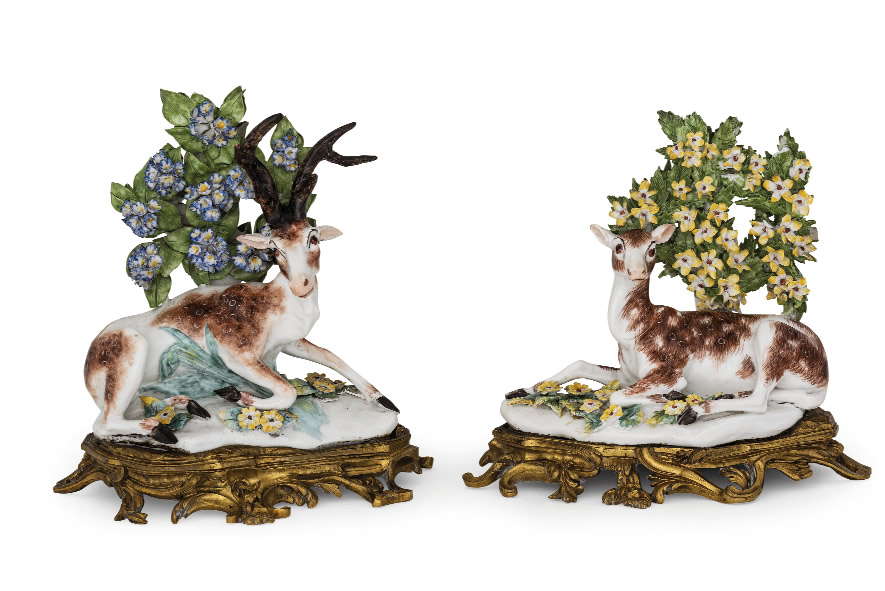