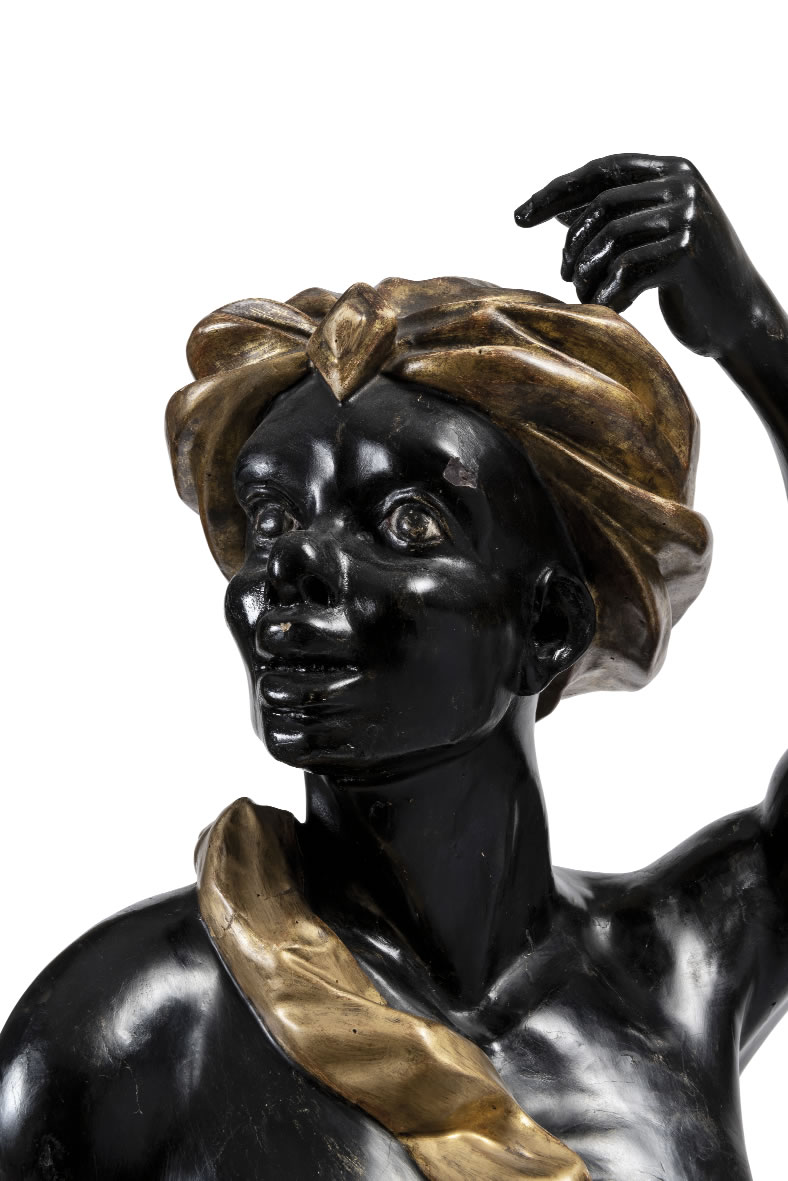 The great English art historian John Pope Hennessy, who lived in Florence in a beautiful house overlooking the Ponte Vecchio, claimed that the relationship with objects is more constant than with men (objects never change and are never boring). Collecting is nothing more than a complex cultural activity, fuelled by an omnivorous passion for knowledge which, as Baudelaire maintained, feeds “My great, my only, my primitive passion is glorifying the cult of images”.
Works of art mark the evolution of taste, which in a house becomes a personal wunderkammer of wonders. After all, it is in the amazement of discovery that lies the spark that makes the fire of a passion imperious and unstoppable, which in some cases becomes an obsession with beauty.
In the next auction of Furniture, Sculptures and Art Objects, on 23-24 June, a corpus of objects from a prestigious Milanese collection will be hesitated, collected with eclectic taste to exalt the great decoration, between a grandiose late baroque pomp, a graceful rococo artifice and an Olympic neoclassical measure. Starting with a marble group depicting the “Vanitas” of the 18th – 19th century, and a pair of 18th-century Venetian sculptures in lacquered and gilded wood, depicting Moorish servants on a rocky base that still bear witness to the strength and plastic enthusiasm typical of the virtuosity of a 17th century very close to the Enlightenment century. Coeval and from the Serenissima, an elegant pair of armchairs in carved wood with a mixtilinear plant decorated with polychrome floral decoration.
In neoclassical style, a pair of Neapolitan vases from the Giovine atelier of 1823, whitewashed and decorated, probably with portraits of Francis I of the Two Sicilies, regent of the Kingdom of the Two Sicilies and Infanta Isabella, and a centre table veneered in mahogany wood of the 19th – 20th century, with a circular top in green marble supported by slender gilded bronze figures.