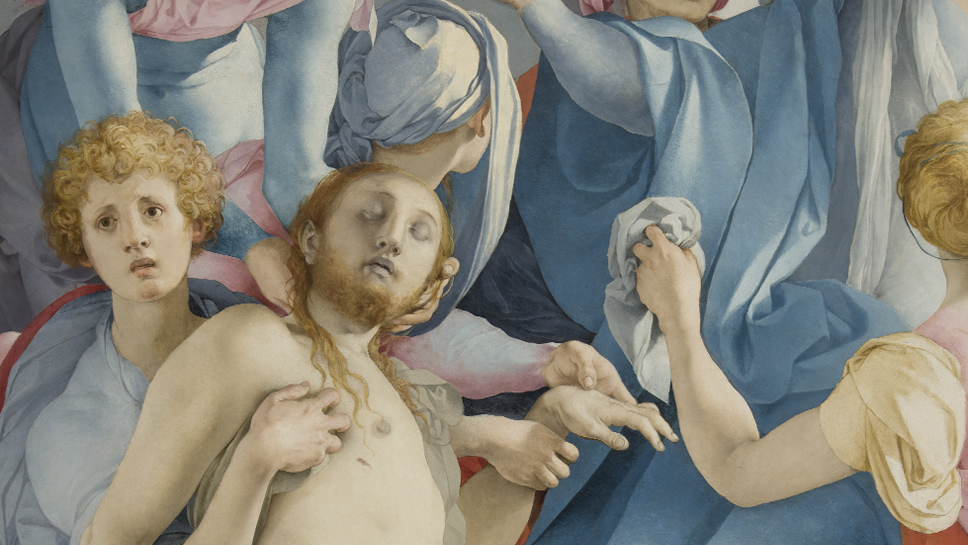 From September 21st 2017 to January 21st 2018 Palazzo Strozzi in Florence is hosting the exhibition, “The Sixteenth Century in Florence”, the last part of a trilogy curated by Carlo Falciani and Antonio Natali that began in 2010 with Bronzino and, in 2014, with Pontormo and Rosso Fiorentino. The current exhibition is celebrating an era that was imbued with exceptional intellectual inspiration. The exhibition is offering a heated confrontation between the “modern manner” and the Counter-Reformation, between the holy and the profane in an era that was marked by the Council of Trent and dominated by the figure of Francis I of the Medici family, one of the most brilliant Court patrons in Europe.The exhibition includes more than seventy paintings and statues by a total of forty-one artists and is an extraordinary cross-section of the period’s cultural atmosphere. The exhibition itinerary is both chronological and theme-based, a “conversation” between paintings with both holy and profane subjects by the century’s great painters such as Michelangelo, Pontormo and Rosso Fiorentino, but also artists such as Giorgio Vasari, Jacopo Zucchi, Giovanni Stradano, Girolamo Macchietti, Mirabello Cavalori and Santi di Tito and sculptors like Giambologna, Bartolomeo Ammannati and Vincenzo Danti.It was these latter artists that Giorgio Vasari, in his “Lives”, had judged as not up to the same level as the great Florentine School of Drawing, with Michelangelo, naturally, at the very top. Here, these same artists appear to us as extremely original in the way they developed the lessons learnt from the masters of the early Sixteenth Century, masters such as Michelangelo and Andrea del Sarto at the absolute pinnacle. Even the Counter-Reformation, until recently viewed as a force that restrained imagination, is shown here in a different light, a light that is full of beauty, variety and poetry; a natural prelude to that triumph of scenic mastery, the Baroque, which reigned supreme in the Europe of the Seventeenth century.