The figures by Amedeo Modigliani are linear, ethereal and archaic whether they have been drawn, painted or sculpted. In his drawings, above all, we are witness to the purity of his strokes that transforms his desire to achieve the very essence of expression even more tangible. This is an embodiment of the linearity of Costantin Brancusi as well as the influence of those Etruscan statues that he had been drawn to in his native city of Livorno. With their elongated necks, thin eyes, wrinkled mouths and twisted noses his male and female figures represent masks, which deprived of their souls, become totems of a sort of timeless beauty.

His drawings are among the most sought-after by the international art market and the pencil work on paper – entitled Girl With Clasped Hands (1916) – that will be featuring in the forthcoming auction on May 25th at Open Care in Milan may be considered one of the most interesting of his works both from a stylistic point of view as well as in terms of its provenance since it had also featured in the two catalogues of Patani and Parisot and had also been shown in the great exhibition held at the Royal Palace in Milan in 1958. After having been part of a private Parisian collection, the work passed to the Milanese art gallery, “Il Milione”, belonging to Mr. Ghiringhelli before becoming part of the collection of Cesare Tosi, the very famous tailor (the painter, Sironi, defined him a “human architect”) who dressed Prince Humbert (heir to the Italian throne), the Duke of Aosta, members of the Romanov family who had emigrated to Italy, the poet Trilussa as well as artists and sports champions. Cesare Tosi was in love with modern art and was a friend to and supporter of painters. He assembled a highly important collection in the 1950’s and the 1960’s with works by De Chirico, De Pisis, Sironi, Modigliani, Guttuso, Picasso, Kandinski, Tangui and Klee.

Giallino by Piero Dorazio is a large canvas painted in 1977 and measuring 190 x 210 cm. It recounts the fortunate history of the significance and important role played by Italian Abstractism. The work is shown in the monograph volume by Marisa Volpi Orlandini (Alfieri Edizioni d’Arte Venezia 1977) as well as in the exhibition of the same year held at the Emmerich gallery in New York. The Roman artist was a signatory of the “Gruppo Forma 1” in 1947 along with Ugo Attardi, Pietro Consagra, Mino Guerrini, Achille Perilli, Antonio Sanfilippo, Giulio Turcato and Carla Accardi. He pursued his artistic research into the equilibrium between stroke and colour as a concertation of light as was soon underlined quite masterfully by the poet, Giuseppe Ungaretti, in one of his introductions in 1966 (Un intenso splendore (catalogue Im Erker Galerie, San Gallo): “In those textiles, or rather, membranes of his, painted uniformly and almost monochrome yet interwoven with different threads of colour, of rays of colour, there open up small cells in dense honeycombs that are custodians of pupils impregnated with light and armed with stings of pure light”. 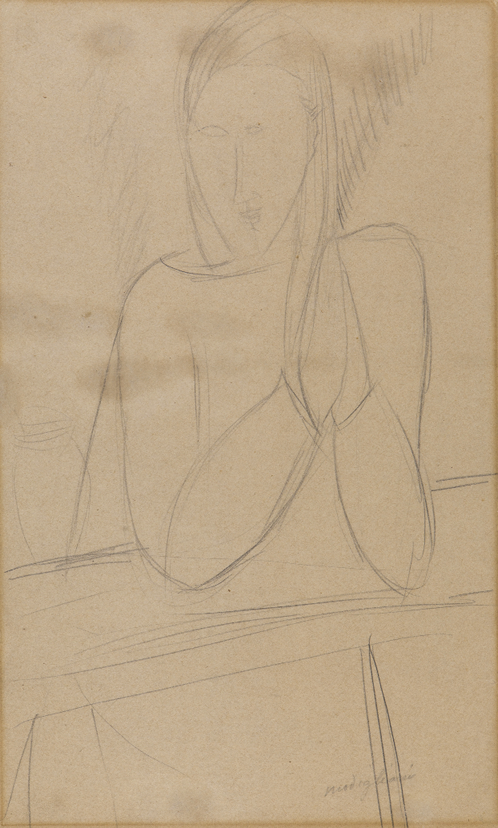