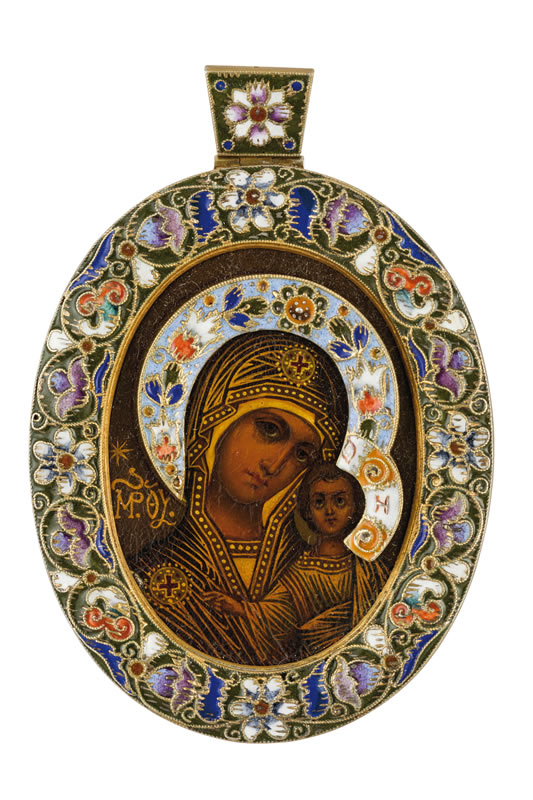 In the first half of 2018, the department of Silver, Ivory, Icons and Russian Objects obtained good results, totalling 846,768 euro, with a percentage of lots sold of 73% and of lots sold in terms of value of 100%. The most interesting lots awarded include a set of twelve silver dishes, made in London by Paul Storr in 1815, which went under the hammer for 20,480 euro. Two icons depicting respectively the “Virgin and the Child and Christ”, by Carl Fabergé, made in Saint Petersburg between 1908 and 1917, which were sold for 18,750 euro. Finally, a panther by Buccellati, weighing over two and a half kilograms, sold for 16,250 euro. Among the Russian works, it is worth mentioning a kovsh made in glass and silver (Moscow, between 1908 and 1917), awarded for 11,250 euro. An icon with the “Birth of the Virgin” with gilt silver, made in Kazan in 1843, awarded for 11,250 euro and, finally, another one depicting “Mandilion”, Nineteenth century, sold for 9,375.