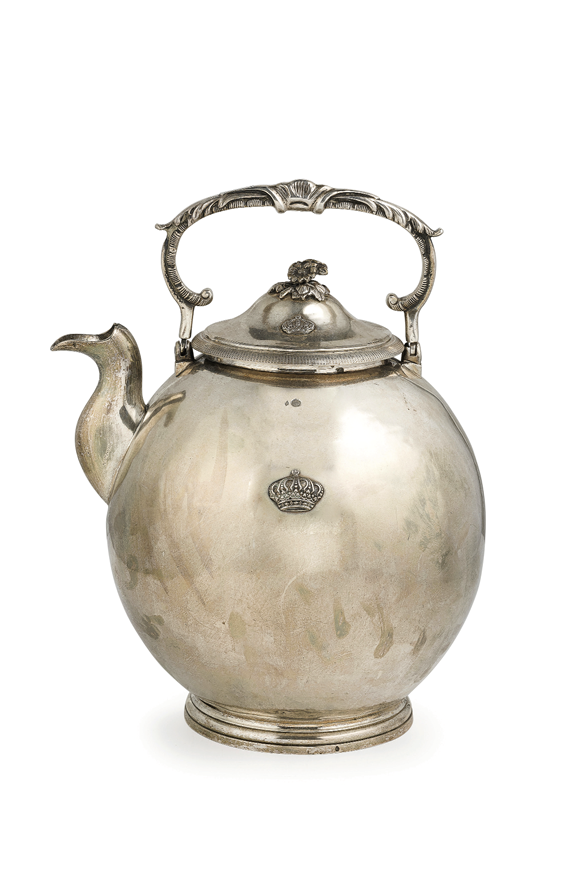 The excellent performance achieved by the Department of Silver, Ivory, Icons and Russian Objets d’Art was confirmed once again in 2016 with an increase compared to the previous year of 17.1% with 81.9% of lots sold and 118.9% of lots sold in terms of value. Among such considerable results is the hammer price of 69,850 euro reached by an icon of the “Guardian Angel” with a riza in silver and enamel and an imitation Moscow stamp, made in 1880 by the goldsmith Pavel Ovchinnikov.

A nineteenth-century silver Turkish water boiler was sold for 43,400 euro and, last but not least, a large silver soup tureen made by Paul Storr in London in 1838 – weighing over six kilos and hailing from the Faraone Collection – was sold for 39,680 euro.