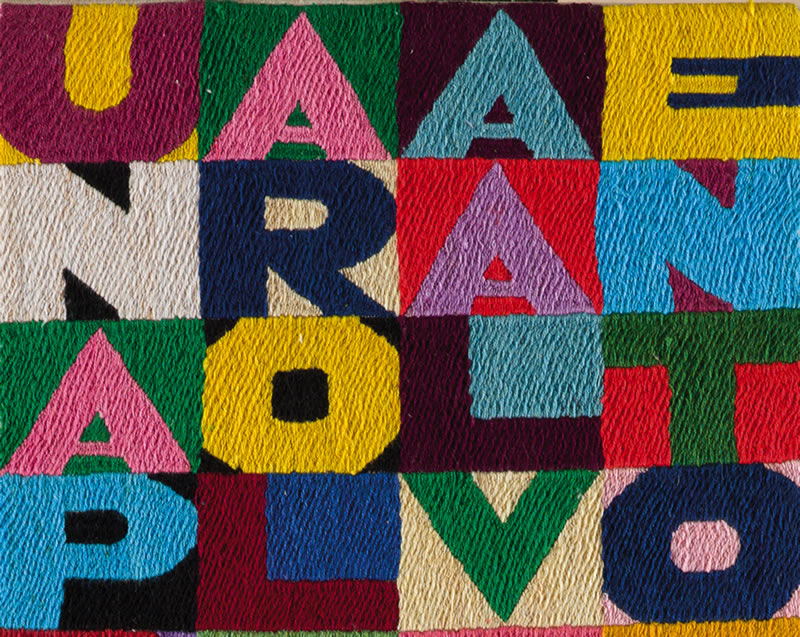 Alighiero Boetti and Bruno Munari were the protagonists of the department of Modern and Contemporary Art’s sale that took place on 7 June in Milan. The auction totalled 1,147,410 euro, with a percentage of lots sold of 53% and of lots in terms of value of 101.3%. Six works by Boetti reached 344,375 euro. These include the following top lots: “Sciogliersi come neve al sole”, a small and delicate white embroidery on fabric, 1988, sold for 137,500 euro and “Parola al vento…” a big colour vertical embroidery, 1989, awarded for 118,750 euro. The most interesting lots awarded include “Vaso di fiori” by Antonio Donghi, 1936, sold for 56,250 euro. A mixed technique on paper by Franz Kline, 1960-61 “Senza titolo”, which reached 50,000 euro. Finally, an abstract work by Gino Severini, 1949 “Peches sur papiers verte”, which went under the hammer for 35,000 euro.