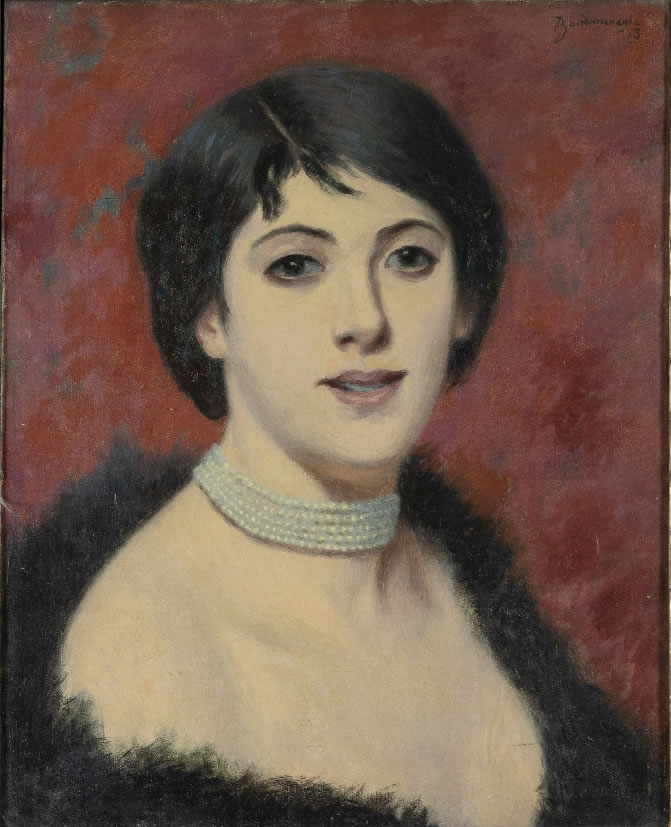 Paul Durand-Ruel and Impressionism are one and the same thing. His London gallery in New Bond Street was the paradigm of that unstoppable season where progress, well-being and joie de vivre of the well-off classes gave way to worldly, eclectic and whimsical artists to represent beauty in the most dazzlingly sumptuous way possible. In the more than thirty years between 1891 and 1922, he bought 12,000 works by famous artists, once mocked, including 1,500 Renoir, 1,000 Monet, 800 Pissarro, 400 Degas, 200 Manet, and many works by Sisley, Cézanne and many others.
When he landed in New York in 1886, although bankrupt, he had brought 43 cases of works from Paris, which he sold in a few weeks. In 1887, when he opened the gallery on Fifth Avenue he was already a legendary figure in his visionary madness.
Determined and ambitious, he invented the contemporary gallerist as we know it today, starting with the exclusivity of artists, the creation of a global network of relations between Europe and the United States, free admission, illustrated volumes and catalogues raisonnés, with introductions by writers of the calibre of Stéfane Mallarmé and Emile Zola.
It is therefore a great prestige that “Marthe”, a female portrait by Federico Zandominighi from 1913, from the Durand-Ruel collection, was hesitated in the auction of 19th century paintings on 25 June. A hieratic and silent figure who looks directly at the viewer as if establishing a seductive link with the modernity of a century that will see her conscious and emancipated.