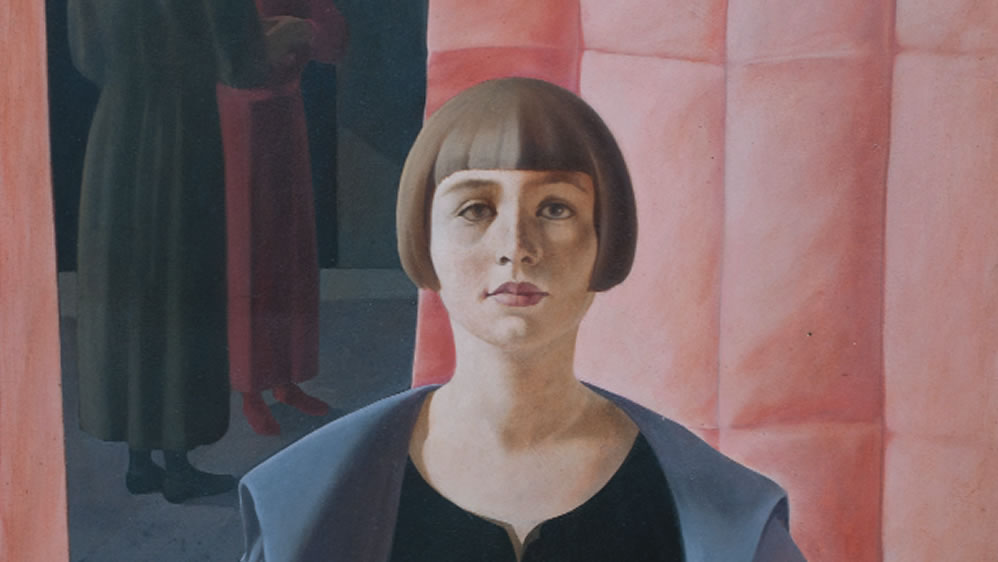 Magic Realism. The shape of dreams

In the second decade of the twentieth century, the overwhelming experience of Futurism had characterised the Italian and international art scene with its moving simultaneity of visual perception. At the beginning of the next century, we witnessed a return to the plastic values of the past. After the avant-garde season, in fact, artists were inspired by the fourteenth-century perspective tradition of Giotto and the Renaissance tradition of Masaccio and Piero della Francesca. Magic Realism – the focus of the 1986 exhibition at the Palazzo Reale in Milan curated by Maurizio Fagiolo dell’Arco – thirty years on is an opportunity for Gabriella Belli and Valerio Terraroli to take stock of a historical period of extraordinary creativity that in recent years has attracted the attention of art-historical research. This exhibition is a moment of synthesis of the studies carried out so far. The exhibition develops through eighty masterpieces that recount the fifteen years – between 1920 and 1935 – that represent the acme of the Magic Realism movement, which aspires to a return to the craft of painting, merging 15th-century archaism with Deco decorative pleasure, metaphysical atmospheres and a terse realism crystallised in the memory of a verisimilitude as fleeting as it is disturbing.The exhibition is open until 27 February 2022 at the Palazzo Reale in Milan, promoted and produced by Comune di Milano-Cultura, Palazzo Reale and 24 ORE Cultura-Gruppo 24 ORE.