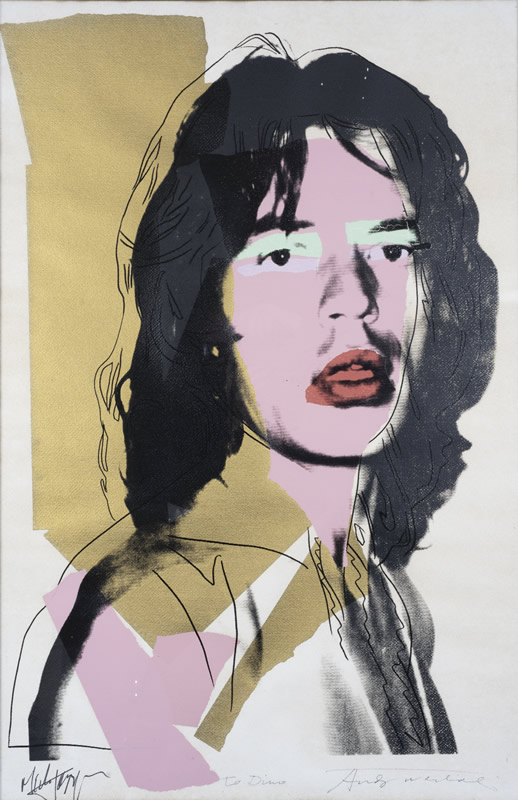 According to Renato Guttuso, human, civil and artistic commitment are always inseparable. For the Sicilian artist, it is a duty to intervene personally in contemporary events. Sicily is both reality and myth, soul and flesh, overwhelming passion and abysmal disenchantment. “An artist only talks about the things he knows, the things with which he has experienced a profound communion since forever, since he was not even conscious. My bond with Sicily is so deep that it resurfaces. (…) When you say something true, something profound, it always becomes universal. The human heart has a universal part’.

The battle that Garibaldi led in the Ponte dell’Ammiraglio plain near Palermo on 27 May 1860 against the Bourbon army is a paradigmatic work from 1946-47. In it, Renato Guttuso tells the story of the ideals of struggle and freedom that had guided the partisan Resistance and finally led to the liberation of Italy from Nazifascism.

Of the countless preparatory studies, the sketch that will be presented at the auction is the last and closest to the final version, which was presented at the 1952 Venice Biennale, arousing controversy and fierce criticism from many sides. A second version followed, made for the Istituto Studi Comunisti Palmiro Togliatti, now in the collection of the Galleria Nazionale in Rome. The result is a masterpiece in which autobiography and full participation are combined in a social realism capable of moving us with its emphatic and straighforward style.

The Milan auction of Modern and Contemporary Art on 20 May will present this work that marks the peak in Renato Guttuso’s creative career. In addition, the auction will include the intense portraits of Osvaldo and Annetta Pardo by Giacomo Balla, dated 1905 and 1906 respectively. Here, the Turin artist’s delicate pointillism in the details of the environment anticipates the decomposition of form of the imminent Futurist season. A 1975 silkscreen and colour print by Andy Warhol with a print run of 250 copies depicting Mick Jagger, which represents the glamorous charm of the American Pop Art master’s bright and spectacular colours. Finally, a pencil on paper applied to canvas by Balthus entitled Nue allongèe (1974), in which the French artist embraces the immature charm of a female body with the ambiguous and forbidden grace that is typical of his style. 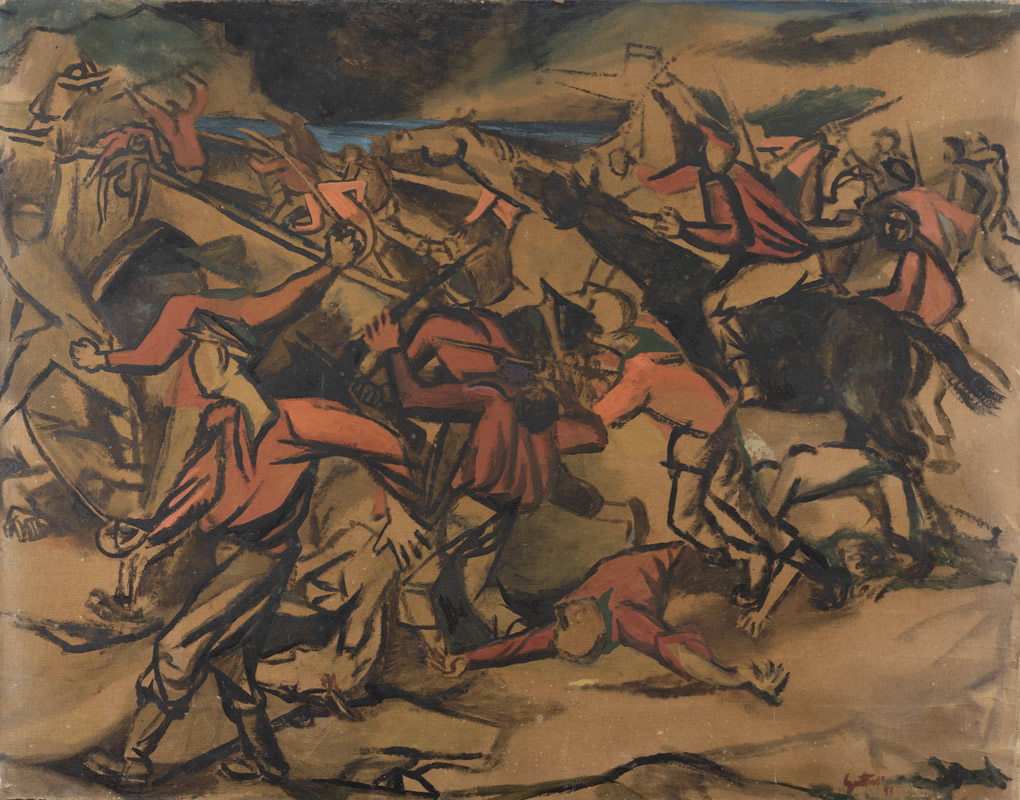