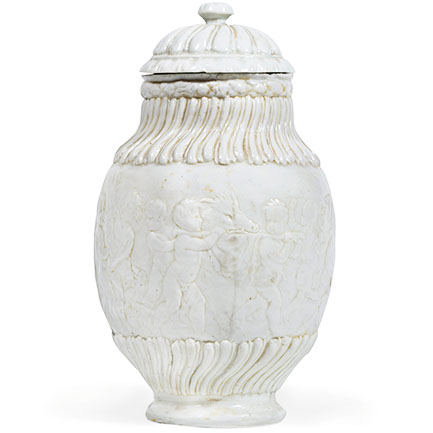 The catalogue of the next sale of 13 – 14 November will feature part of a large Florentine collection with an important set of tasteful and peculiar ceramics. It a vast selection of products made between the Seventeenth and the Eighteenth century by the Doccia manufacture alongside items made by other European and Eastern manufactures always in the same period. The sale will also include a beautiful selection of eclectic ceramics made in the late Eighteenth century that includes a prestigious selection of polychrome majolica made in Bassano. The most interesting lots include a rare vase with lid in white porcelain, made in Ginori manufacture in Doccia in 1745-1750. It is a rare yet well-known example of stained bas-relief with the central band decorated with cherubs and animals. The decoration is completed by two relief bands with different fluting. This porcelain well represents the production of the first period of the Tuscan manufacture, that of its founder Carlo Ginori. The vase, of which only another example exists (which belongs to a private collection), is among the best items the factory made in these early years of activity along with porcelain already in the collection Questa and Caviglia, exhibited on the occasion of the exhibition dedicated to “Lucca and the porcelain of Ginori manufacture” held in Lucca in 2001. 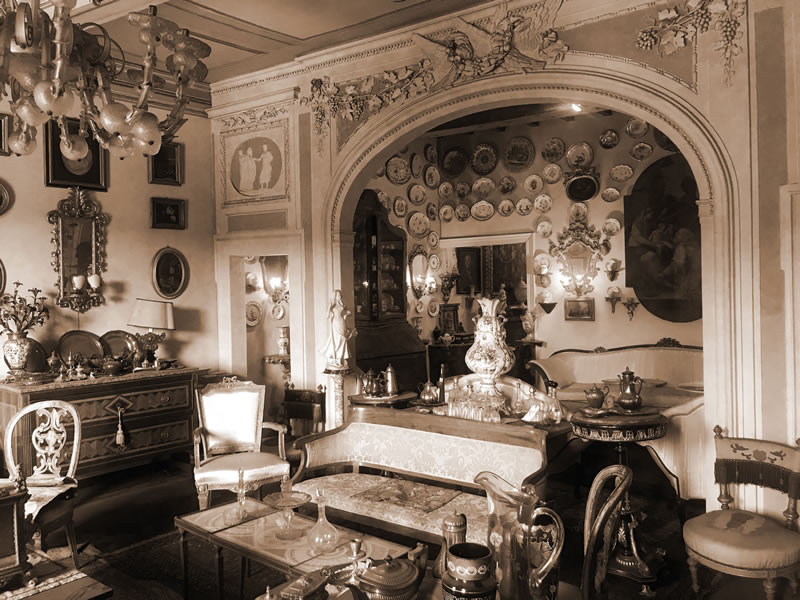