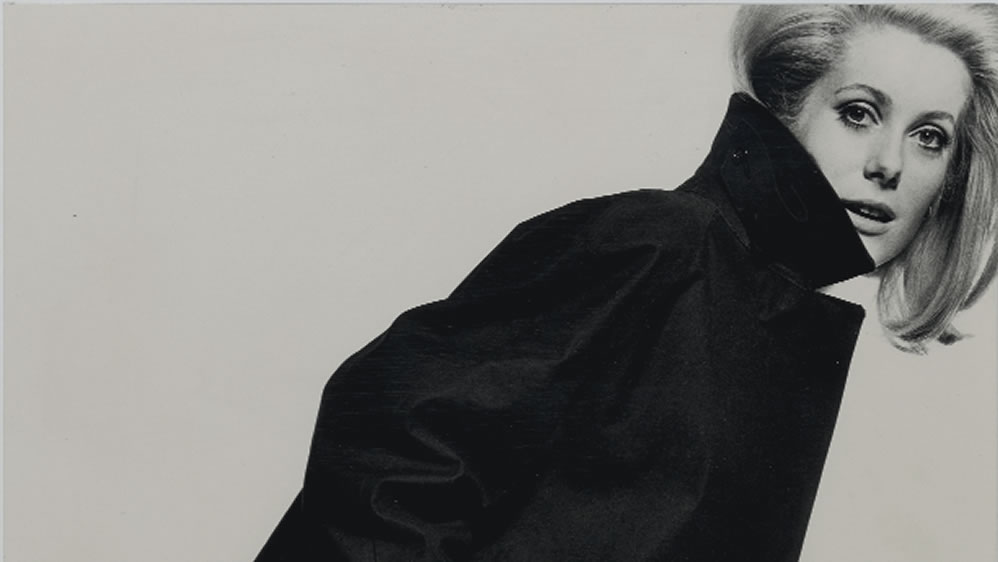 Vogue Paris. The style of fashion

Founded by Condé Nast in 1920, Vogue Paris is still the oldest French fashion magazine, and the only title in the group to be named after a city rather than a country. In these one hundred years, Paris is portrayed as the capital of fashion, the epicentre of culture and artistic life, and the Parisienne woman as the incarnation of the Vogue woman. A mirror of its time and a champion of creativity, Vogue Paris has always been a major player in fashion, reflecting or challenging the canons of taste, beauty and elegance. The exhibition illustrates the magazine’s ability to create, adapt and anticipate a future that is always present. “Vogue Paris 1920-2020’ traces the history of the magazine through the editors who have made it what it is: from Michel de Brunhoff to Edmonde Charles-Roux, Francine Crescent, Carine Roitfeld and Emmanuelle Alt. It is these exceptional personalities, their creativity and innate ability to intercept imperceptible variations in taste in advance, that make Vogue Paris always unique and original. The exhibition highlights some of the masters of photography that Vogue Paris has imposed on the international scene, such as George Hoyningen-Huene, Horst P. Horst, Guy Bourdin, Willam Klein, Helmut Newton, Albert Watson, Peter Lindbergh, Mario Testino and Inez & Vinoodh. The exhibition “Vogue Paris 1920 – 2020” curated by Sylvie Lécallier together with Juliette Chaussat, Marlène Van de Casteele, Alice Morin and Adrien Rovero, is open until 30 January 2022 at the Palais Galliera in Paris.