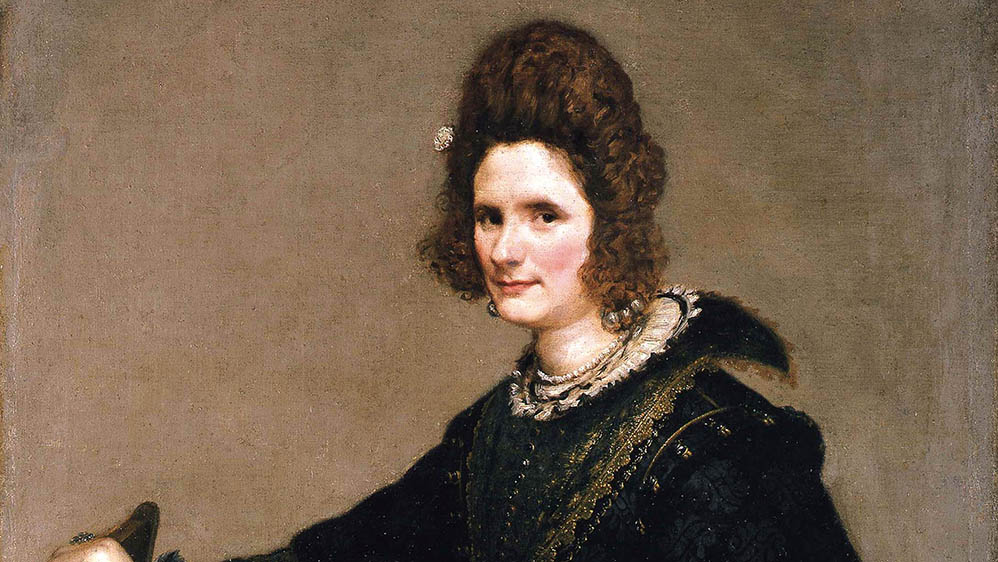 In the Seventeenth century, Spain was a country that created a sense of much-admired subjection on account of its political, social and economic history that had forever seen it as one of the main protagonists among the troubled destinies of Europe. New commercial routes, reforms carried out following the Protestant and Lutheran uprisings and the relationship between King and Church had all influenced the visual and iconographic language that was being employed to exploit strength and stability through the evocative and penetrating communicative skills of art. Art that would become an instrument to measure ethical values and promote political propaganda.

Velasquez, El Greco, Zurbaran and Murillo are some of the protagonists of the exhibition “El Siglo de Oro. The age of Velasquez, open from July 1st to October 30th 2016 in the prestigious rooms of the Gemäldgalerie der Staatlichem Museen in Berlin with 150 works including paintings, sculpture and drawings, encompassing all those artistic styles from Mannerism to Baroque – superbly elegant and suspended between dream and reality – and incorporating cities as varied as Toledo, Valencia, Seville and Madrid. An exhibition that might be summed up by a verse of Pedro Calderón de La Barca: “Life is a dream and dreams are dreams”.