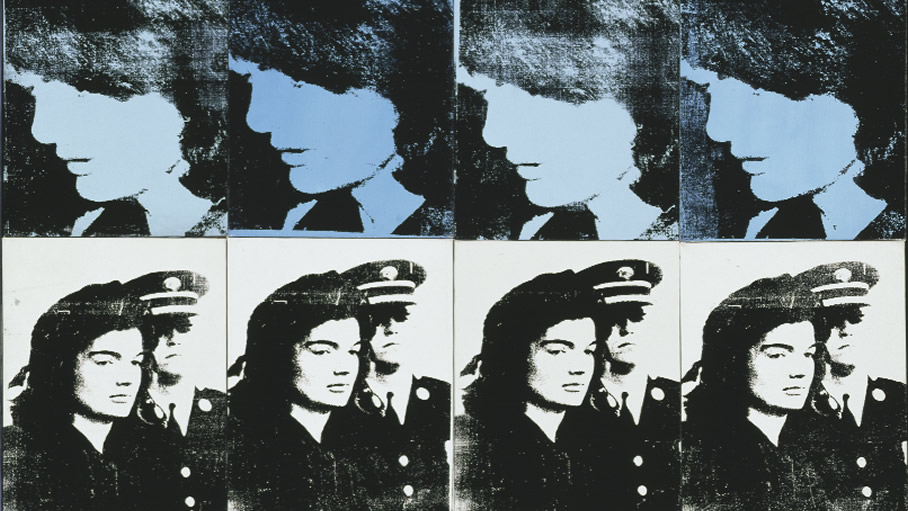 Four decades that radically changed every aspect of social life as we had known it and that gave rise, in terms of artistic production, to a period of exciting experimentation involving all areas of research, from painting to photography, video, sculpture and installations, all united by a primal desire to rewrite history.
This vital contamination is the leitmotif of the exhibition “American Art 1961-2001” to be held at Palazzo Strozzi in Florence from 28 May to 22 August 2021, displaying over 80 works from the Walker Art Center in Minneapolis.
Curated by Vincenzo de Bellis and Arturo Galansino – respectively Curator and Associate Director of the Walker Art Center and General Director of the Fondazione Palazzo Strozzi – the exhibition offers an extraordinary journey through important and iconic works by more than 50 artists and movements that marked American art in the second half of the 20th century. Andy Warhol, Donald Judd, Bruce Nauman, Cindy Sherman, Richard Price, Matthew Barney and many others tell the story of the ongoing construction of a new American consciousness as a centering synthesis of different cultures.